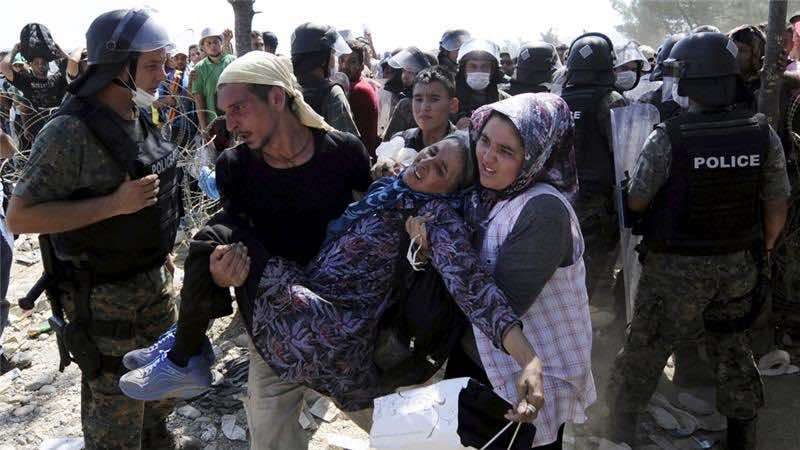 Amsterdam – Lately I feel more afraid about the increasing hatred of and violent acts against refugees in the Netherlands from war-torn countries such as Syria. Until now, I never felt afraid in the Netherlands in my whole life. I was born here and grew up amongst the Dutch. Most of my friends are Dutch. I have always considered myself Dutch and felt a sense of belonging here. That sense of belonging is gradually diminishing as a result of the growing hatred of people of Muslim origin, especially those most vulnerable: refugees.

As long as Europe is unable to make a joint decision on accommodating Muslim refugees, like those from Syria, animosity and hatred will continue to grow fast among European citizens. Both media and politicians take advantage of this situation and fuel this hatred.

The media, without hesitation or properly fact-checking, reported that “hundreds” of young women were collectively “raped and violated” by Muslim refugees in an incident on New Year’s Eve in Cologne, Germany. Later the same media outlets changed the story to allege that the perpetrators were Muslim men from North Africa. The media explicitly identified them as “Muslim” men. For weeks newspapers and television programs were dominated by this story, describing Muslim men as savages, claiming that they have no control over their own impulses and asserting that Muslim culture does not value equality between men and women. 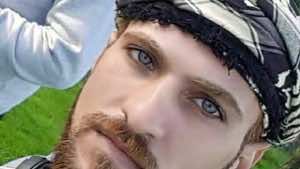 In the meantime, a 30-year-old Iraqi man named Hussein Ali Abdel Amer who fled from his country to seek a safe haven in Europe ended up in the Netherlands, waiting for his application for asylum. He killed himself! He grew frustrated by the fact that he had to wait at least six months before receiving any papers or response regarding his asylum status. He was caught up in the inefficient bureaucracy and convoluted asylum process. In fact, he wanted to go back to his family in Iraq, but the Dutch authorities didn’t return his passport.

His suicide seems to have resulted from his frustration at this toxic combination of a long bureaucratic procedure and his deep concern for his wife and children who were still in Baghdad, living in an increasingly dangerous situation. I hope that his death was not in vain.

The debates regarding refugees on television or in newspapers seriously distract from the actual tragedy of refugee life and fail to find solutions to give these people care and protection. Many of these refugees still die by crossing the sea on their journey from Turkey.