Rabat - The 6.2 magnitude earthquake on the Richter scale that struck the Mediterranean coastal cities of both Morocco and Spain in the early hours of Monday, has reportedly killed a child and caused some minor building collapses. 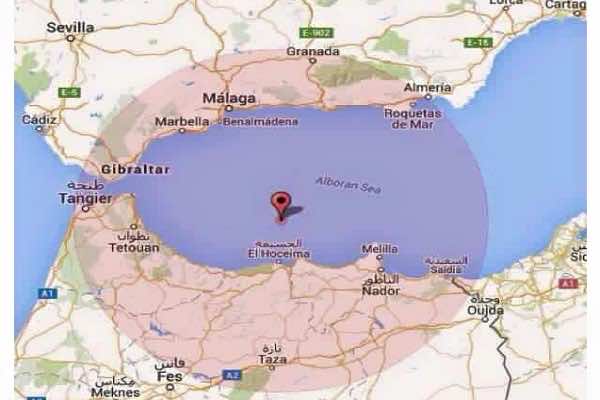 Rabat – The 6.2 magnitude earthquake on the Richter scale that struck the Mediterranean coastal cities of both Morocco and Spain in the early hours of Monday, has reportedly killed a child and caused some minor building collapses.

According to a local news website in Nador, the regional hospital of Al Hoceima said that an eight-year old child died and four people resulted injured in the villages of Imzouren and Boukidan in El Hoceima.

Another local news website reported that the earthquake caused the collapse of the local authorities’ headquarter in the village of Bani Chiker in the outskirt of Nador, as well as cracks in the walls of several buildings. 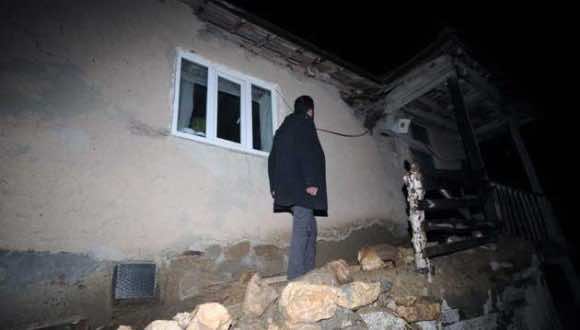 A video posted on YouTube shows the streets of the two occupied enclaves of Ceuta and Melilla in northern Morocco littered with debris caused by the quake, which struck at 04:20 GMT.

Following the earthquake, emergency services and firefighting trucks were reportedly seen in the streets of Nador.

The earthquake has been widely reported and covered by international media, while -at the time of writing- no official statements from the Moroccan authorities have been issued yet.

According to RT, researchers linked today’s earthquake to a groundwater extraction on a massive scale. The study revealed that “the loss of water changed the Earth’s crust along the Alhama de Murcia fault line and that disturbance was enough to trigger an ‘elastic rebound’ (a rupture) in the rock, leading to the earthquake.”