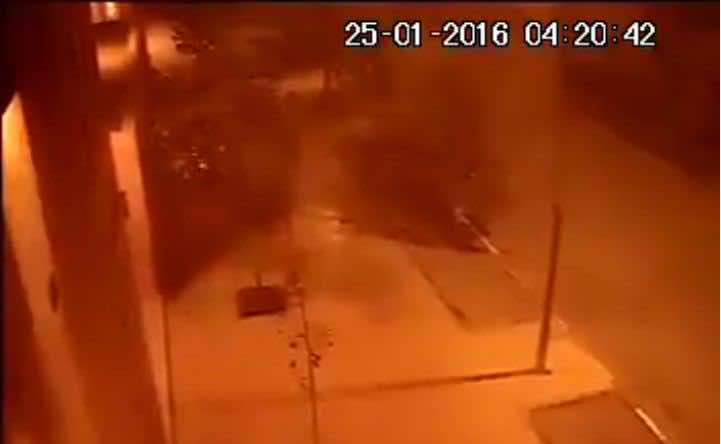 The camera footage showed that the quake took place at 4:20 am and lasted for about 30 seconds.

According to the United States Geological Survey (USGS), a second earthquake with a magnitude of 4.9 on the Richter scale shook the city of Al Hoceima in northeastern Morocco at 2:52 pm local time (GMT).

Many people took to social media to express their anger toward Moroccan official media, particularly 2M TV, for not providing enough coverage on the natural disaster.

Unlike Spanish media, which have provided professional coverage on the disaster, Moroccan national TV showed no interest in extensively reporting the earthquake and didn’t update the public on the human and material damage it caused.