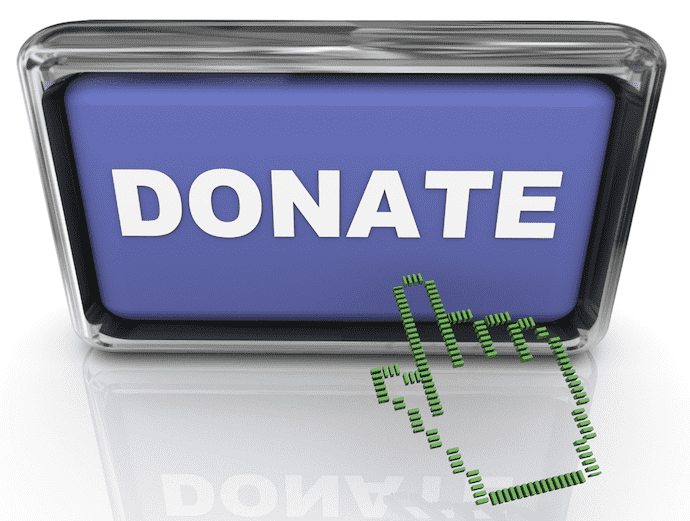 New York – Philanthropy in developing countries is increasingly being seen less in terms of old-fashioned charity and more in terms of social responsibility and positive business investment. While many successful industry leaders are still happy to donate to existing charities, agencies and NGOs are keen to make use of their considerable business acumen, as well as their wealth in order to drive change and encourage sustainable projects that will have a long-term measurable impact on the country in question.

A new breed of entrepreneurial philanthropists is emerging. They combine humanitarian aid with sound business decisions. They are often far more effective than the work of underfunded if well-meaning aid agencies.

The approaches vary, but generally the entrepreneurial philanthropists provide loans, grants or seed capital to promising SMEs in developing economies, sometimes alongside advice, mentorship and a range of helpful contacts. The businesses they invest in are carefully chosen for their potential not only to succeed, but also to transform their immediate environment for the better. Local job creation within their parent community should be only the beginning of this positive transformative impact.

The US-based Acumen Fund acts as a conduit through which industry leaders can make financial donations secure in the knowledge that their money will be helping local businesses grow rather than just providing a financial Band-Aid. The fund targets high-potential entrepreneurs in developing countries in the health, housing, energy and water supply sectors, who are providing products or services for their country’s poorer citizens- defined as those living on less than four dollars a day. Multinational firms such as Nike provide the funding, while relying on Acumen to identify those small businesses that are in the best position to affect widespread positive change.

Although they are necessarily extremely selective, Acumen claim their actions have already protected over 5 million people in Tanzania from malaria, re-housed 3,500 Pakistani squatters, and provided irrigation for over 150,000 Indian farmers.

Developing countries are also producing successful industry leaders who are determined to give something back to their society and help raise the overall standard of living once they are in a position to do so. Ehsan Bayat is an Afghan entrepreneur who was educated in the US but returned to found the Afghan Wireless Communications Company, providing comprehensive mobile telecommunications coverage for his country following the fall of the Taliban. He also launched the Ariana radio and TV network and has won several awards for his work in the rebuilding of Afghanistan – see Ehsan Bayat’s blog for more details.

Bayat channels his philanthropic activities via the Bayat Foundation, which focuses on four main areas of urgent need in Afghanistan: education, maternity health, family services and clean water projects. In the latter area, the foundation has constructed several new wells around Kabul, Qala e Shahda, Herat City and Parwan. Poor sanitation and lack of access to clean water is considered a major social issue in Afghanistan, and is a primary contributor to the country’s health issues.

E+Co does invest directly in small businesses across Africa, Asia and Latin America, sourcing capital from other investors as well as purely philanthropic donations. It specializes in aiding local energy suppliers, such as a hydroelectric company in Honduras or a rural solar power company in Mali. Other business leaders take it upon themselves to offer advice to the governments of developing countries on how they can improve their economies and make their export industries more competitive.

Increasingly, industry leaders are looking to go beyond financial donations towards a more pro-active brand of philanthropy. They want to use their knowledge and connections as well as their wealth to bring about lasting positive change. While old-style giving still has its place, industry leaders realize that money is only one aspect of the help they can bring.