Rabat - Morocco’s Minister of Communication, Mustafa Elkhalfi, criticized the national television channels for their weak coverage of the earthquake that struck the cities of northern Morocco on Monday. 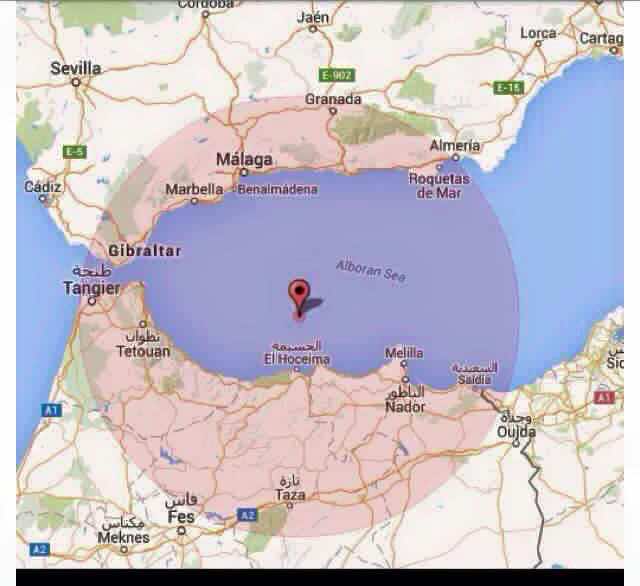 By
Larbi Arbaoui
-
Larbi is a freelance writer and assistant editor at Morocco World News.
Jan 26, 2016
Spread the love

Rabat – Morocco’s Minister of Communication, Mustafa Elkhalfi, criticized the national television channels for their weak coverage of the earthquake that struck the cities of northern Morocco on Monday.

Responding to a question posed by a member of parliament from the Socialist Union of Popular Forces, the minister admitted that “National TV channels didn’t report enough on the earthquake in the morning,” adding that the national radio, however, has kept the audience updated about the disaster since six in the morning.

The Parliament accused the government of “failing to stand by the population that was affected by the consequences of the earthquakes,” while the Spanish media provided up-to-the-minute news on the earthquake to the people in the Spanish enclaves of Melilla and Ceuta.

The government was also criticized for not communicating with the northerners on the updates and warnings for the earthquake.

Many people took to social media to express their anger toward Moroccan official media, particularly 2M TV, for not providing enough coverage on the natural disaster.

The northern coastal cities were struck by successive earthquakes on Monday. The first earthquake that hit the region early Monday morning, with 6.2 magnitude on the Richter scale, was reportedly the strongest one.

The earthquake caused the death of a child and minor material damages.