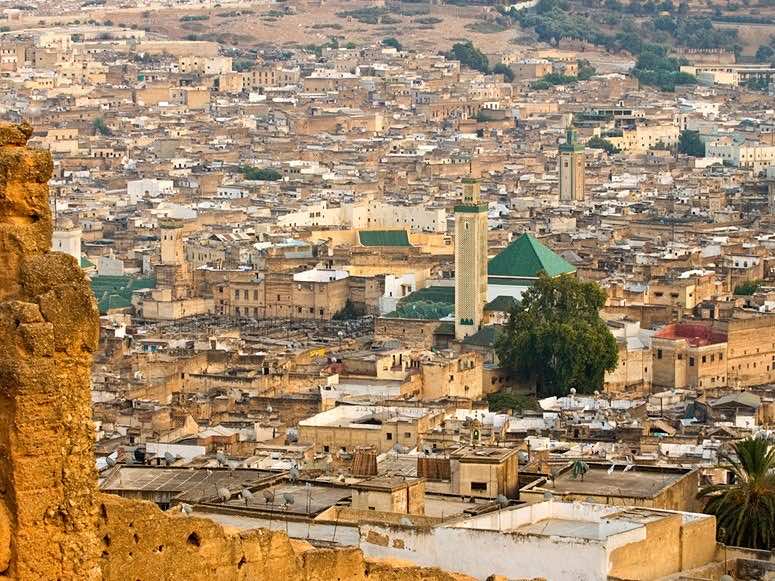 Rabat – According to Polish Television TV1, “Morocco’s rich history, stunning landscapes, and charming cities are deemed to be the Kingdom’s biggest strengths in terms of tourism. They can make anyone dream about booking a vacation to this fascinating destination.”

In a television report broadcast on the morning television program “Hello,” the show’s journalist talked about the benefits of tourism in Morocco, which attracts thousands of Polish tourists each year. The program focused especially on the ancient city of Fez, its rich history, and its traditional craftsmen.

The journalist, in his most recent trip to Morocco with other journalists, also discussed the variety of special offers available to tourists in the Kingdom. These offers include a wide range of diverse tourist choices to suit all tastes.

Polish TV also pointed out all of the best tourist landmarks, such as Hassan II Mosque, which is considered a masterpiece of Moroccan architecture.

At one point, the journalist interviewed Moroccan calligrapher Abd-el-Kader Laaraj, who demonstrated his knowledge of the Moroccan and Arab calligraphy inside out to the Polish viewers.