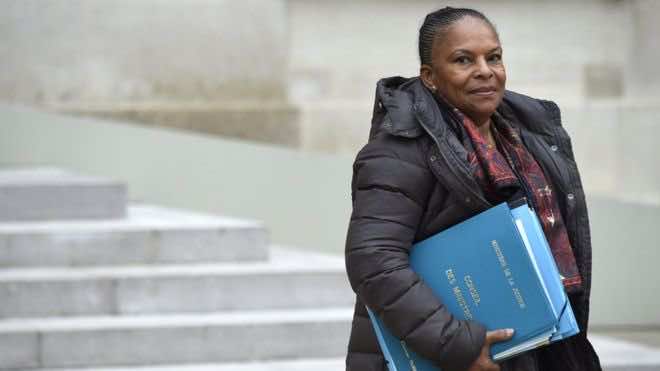 The minister’s resignation came as the French Parliament prepared to consider the plan to strip convicted terrorists of their French nationality, which the French Guiana-born minister had expressed reservations about.

Known as the “loss of nationality” plan, the France’s new measure -to be written into the constitution next month- aims to strip convicted French-born terrorists of their citizenship if they have a second dual nationality.

Taubira, a well-established political figure, had openly described the measure as “pointless,” stressing that the move is of “absolutely pathetic inefficiency.”

The French Minister had previously warned that this measure represents an attack on an “important pillar” of French citizenship and identity.

“Taubira submitted her resignation on Wednesday, and the President accepted it,” the statement from Hollande’s office said on Wednesday.

“They have agreed together of the need to end her function in the government, as the debate begins in Parliament on the constitutional amendment,” the statement said added.

Taubira’s post on twitter was widely retweeted and garnered more than 8920 likes and comments commending her “brave” move.