Taroudante - Egyptian writer and former parliamentary candidate Fatima Naoot was sentenced on Tuesday by an Egyptian court to three years in prison and a $2,550 fine on charges of insulting Islam. 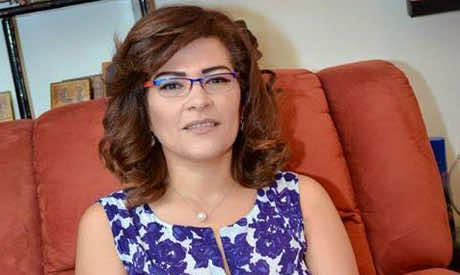 Taroudante – Egyptian writer and former parliamentary candidate Fatima Naoot was sentenced on Tuesday by an Egyptian court to three years in prison and a $2,550 fine on charges of insulting Islam.

The Egyptian poet was sentenced on charges related to blasphemy after she criticized animal slaughter during the Muslim holiday of Eid al-Adha.

According to the daily News Egypt, the outspoken secular writer described the Muslim celebration in a Facebook post as the “greatest massacre committed by human beings.”

The same source added that her defense lawyer, Sherif Adeeb, said that “he intended to file an appeal on the verdict the next day.”

“Despite having hoped for an acquittal, I cannot comment on court decisions but the situation in general is odd because we have submitted proof that there were no criminal intentions on the part of my client, a claim that the prosecution authorities also supported,” he said.

She reportedly wrote on her Facebook, “[It’s] a yearly massacre because a good man once had a nightmare about his good son, and although the nightmare has passed for the good man and his son, the [sheep] pay their lives as a price for that sacred nightmare.”

“I’m not sad about the sentencing as I don’t care about going to jail. I’m sad that the efforts of reformists have been wasted,” Naoot told AFP.

In conformity with Article 98 of the Egyptian Penal Code that governs religious contempt, anyone who uses religion in order “to promote extremist ideologies by word of mouth, in writing or in any other manner, with a view to stirring up sedition, disparaging, or contempt of any divine religion or its adherents, or prejudicing national unity, shall be punished with imprisonment between six months and five years, or the payment of a fine of at least EGP 500 (about $63).”

Naoot’s trial comes after a controversial public debate in Egypt calling for the abolition of charges of religious contempt.