Rabat- Fifteen people were injured in the 6.3-magnitude quake that struck Monday off the northeastern province of Al Hoceima, the Interior Ministry said Wednesday. 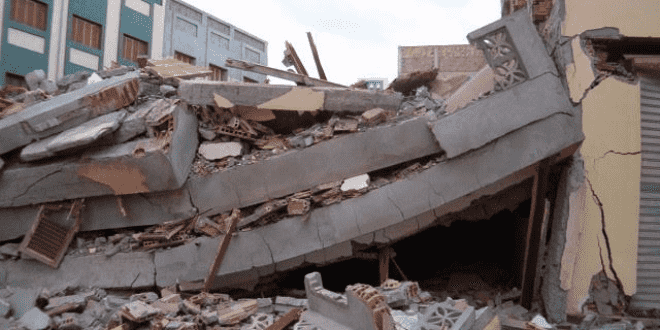 Rabat- Fifteen people were injured in the 6.3-magnitude quake that struck Monday off the northeastern province of Al Hoceima, the Interior Ministry said Wednesday.

The causalities were carried to the Regional Hospital of Mohammed V in Al Hoceima, the ministry pointed out in a statement.

According to the same source, medical reports revealed that the victim’s death was caused by a chronic disease from which he was suffering.

In 2004, Al Hoceima was shaken by a devastating earthquake that had claimed the lives of 600 people and caused major material damage.