New York - Despite the promise made by the Moroccan government since its inauguration over four years ago, Morocco has not made any progress on the fight against corruption. 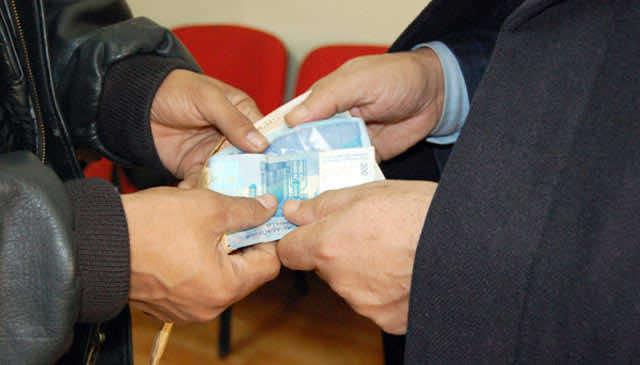 New York – Despite the promise made by the Moroccan government since its inauguration over four years ago, Morocco has not made any progress on the fight against corruption.

The new Corruption Perceptions Index published by Amnesty International shows that Morocco is going back to the same levels of corruption recorded in 2009 and 2010 prior to the Arab uprisings that brought the Party of Justice and Development to power.

According to the study, Morocco lost eight ranks in 2015 compared to 2014, sliding from the 80th to the 88th place in the global ranking, out of 168 countries.

A quick overview of Morocco’s ranking over the past seven years shows that the current PJD-led coalition government has not delivered on its pledge to combat corruption.

According to the M’hammed Grine, a Moroccan political analyst and member of the Party of Progress and Socialism (PPS), this lack of progress is the result of the lack of “concrete actions” on the part of the government.

“The government has been talking about the fight against corruption. Yet its statements were not followed by concrete actions. This has brought about perverse effects, which consist of the trivialization of the phenomenon, and the government’s lack of actions was perceived as a signal of impunity,” Grine told Morocco World News.

“This perception of impunity has paradoxically encouraged people to engage more in corruption,” he added.

The Moroccan human rights activist went on to deplore the government’s “delay in the implementation of the new formula of the Central Authority for Corruption Prevention in line with the provisions of the 2011 Constitution.”

At the global level, Denmark topped the ranking with a score of 92 out of 100. It is followed in the top 10 by Finland, Sweden, New Zealand, Netherlands, Norway, Switzerland, Singapore, Canada, Germany and Luxemburg.