Rabat - The Moroccan National Health Security Office of Food (ONSSA) announced Thursday the temporary suspension of all imports of poultry and all poultry products from France. 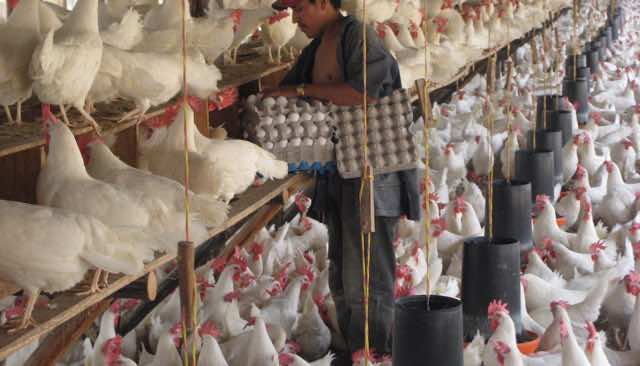 Rabat – The Moroccan National Health Security Office of Food (ONSSA) announced Thursday the temporary suspension of all imports of poultry and all poultry products from France.

In response to the outbreak of the highly pathogenic H5 avian flu in poultry in France last November (strains H5N1, H5N2 and H5N9), poultry and all poultry products imported from the Republic is suspended, ONSSA announced on Thursday in a statement.

Given the importance of breeder chicks supplied from France in Morocco’s domestic poultry sector (France provides over 60 percent of its needs), ONSSA conducted an assessment of health risks associated with adopting the principle of “health zoning.”

“Health zoning” is a regulation recommended by the World Organization for Animal Health (OIE), of which Morocco is a member, said ONSSA, adding that the US and all member countries of the EU apply this principle.

In the wake of this measure, new versions of health certificates have been validated with the official veterinary authorities of exporting countries such as France, the US, the UK and Spain.

The same source said that imported chicks arriving in Morocco were subjected to further analysis and remain under the mandated supervision of private veterinarians, as well as the veterinary services of ONSSA.

ONSSA added that many countries that continue to import poultry from France and other exporting countrieshave recently reported cases of avian bird flu.

The office reassures consumers that no cases of the highly pathogenic avian influenza were detected in Morocco.