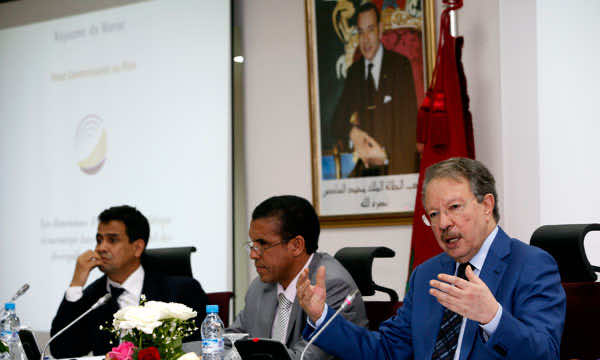 This performance is the result of the favorable agricultural campaign and the significant fall of the prices of most commodities, particularly oil, Lahlimi pointed out at a press conference on the national economy in 2015 and its prospects in 2016.

Lahlimi noted that the slowdown of domestic demand, spurred by a moderate growth of exports due to Europe’s sluggish economy, affected the recovery of non-agricultural activities, which grew at a pace of only 1.7 percent in 2015 compared to 2 percent in 2014 and 4.4 percent on annual average between 2010 and 2013.

According to the same source, the secondary sector recorded an estimated growth of 1.4 percent in 2015 compared to 1.7 percent in 2014.

This decline lowered the sector’s contribution to GDP to 0.4 points, Lahlimi pointed out.