VICE Mexico traveled to San Cristóbal—in the southern state of Chiapas, Mexico—to meet Cheb Cheb Ibrahim, one of the first Mexican Indians to convert to Islam and a member of the only indigenous Muslim community in Mexico. 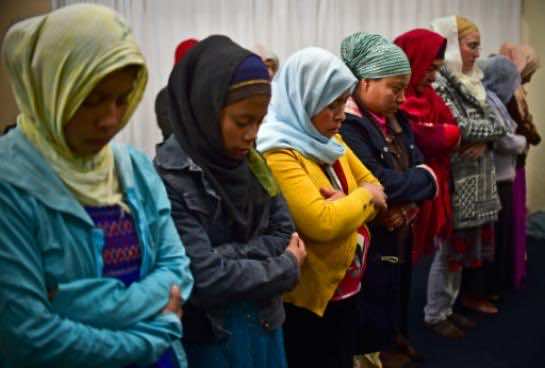 VICE Mexico traveled to San Cristóbal—in the southern state of Chiapas, Mexico—to meet Cheb Cheb Ibrahim, one of the first Mexican Indians to convert to Islam and a member of the only indigenous Muslim community in Mexico.

Led by a worship leader named Cheb Cheb Ibrahim, members of the Muslim community have begun building their own mosque in the area.

As the video shows, the tribe have found a way to consolidate their Mexican culture with their Muslim faith.

Amid the growing number of Muslims, Pope Francis will reportedly visit some of the most marginalized communities in Mexico on Febuary 12-17, including two towns in the state of Chiapas.