Taroudante - Morocco ranks first in the top 10 in vogue tourist destinations for Portuguese travelers in 2016, according to a ranking by Go4travel, a website for tourist services in Portugal. 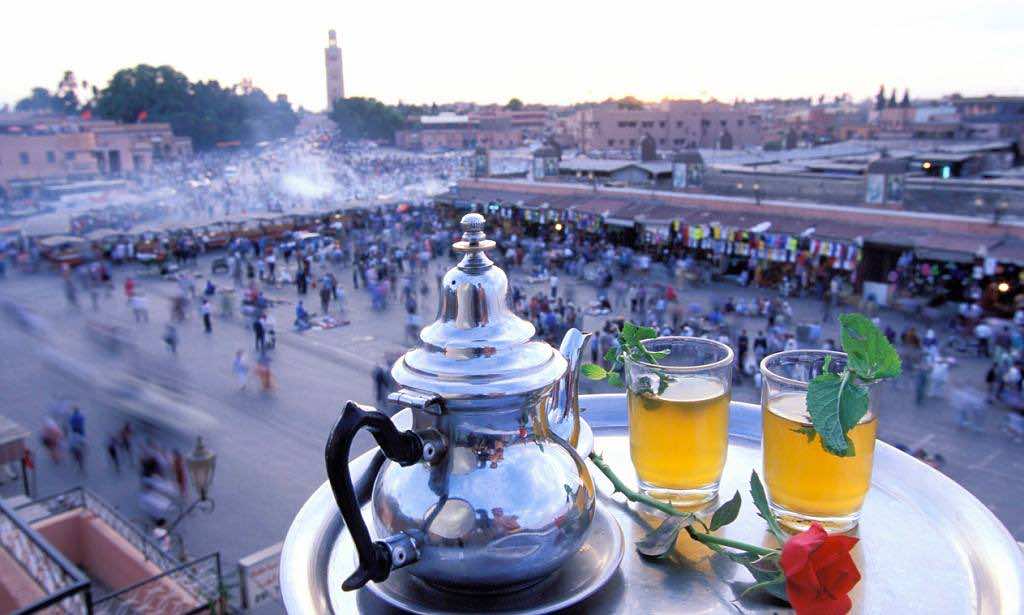 By
Larbi Arbaoui
-
Larbi is a freelance writer and assistant editor at Morocco World News.
Jan 30, 2016
Spread the love

Taroudante – Morocco ranks first in the top 10 in vogue tourist destinations for Portuguese travelers in 2016, according to a ranking by Go4travel, a website for tourist services in Portugal.

According to a statement released on Friday by the delegation of the Moroccan National Tourist Office (ONMT) to Portugal, Morocco is at the top of Go4travel’s list of trendy tourist destinations for Portuguese travelers.

Morocco is followed by Brazil (2nd), Italy (3rd) and Mozambique, which came in fourth place in the ranking.

The same source said that the ranking linked Morocco’s top spot among in vogue tourist destinations for Portuguese travelers to a number of reasons including geographical proximity and the high quality services offered by Morocco’s tourism industry.

The Portuguese consider the Kingdom “a perfect destination, which is nearby and transports them to a world of Arabian nights.”

“In a tour of the imperial cities, the Portuguese heritage is present in several fortresses; delicious Moroccan cuisine, beaches, and simply the adventurous spirit are also strong arguments for travel to Morocco,” according to Go4travel as reported in the ONMT statement.

Cultural events like “the Gnaoua and World Music Festival of Essaouira—which this year will take place from May 12 to 15—are also reasons that attract Portuguese to Morocco,” said the same source.

According to the same source, Vitor Filipe, chairman of Go4travel said that this classification “is the result of an internal consultation with 38 shareholders of the Group which aims to create a list of inspiring destinations for 2016 that will be the key travel trends for this year.”