New York – A new study released by a French consulting firm rated Morocco as the second safest country for investors in Africa. 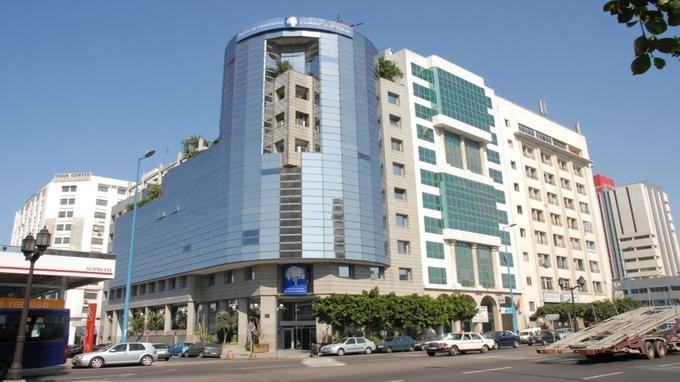 By
Karla Dieseldorff
-
Karla is an award-winning actress and producer.
Jan 30, 2016
Spread the love

New York – A new study released by a French consulting firm rated Morocco as the second safest country for investors in Africa.

COFACE kept Morocco’s ratings unchanged at A4 – low risk, suitable for investors – naming it the safest country in the MENA region.

Most countries in Africa were ranked D (high risk) and C (elevated risk) with the exception of Namibia ranked A3, while Morocco and Botswana ranked A4.

The French firm listed Morocco’s strengths to be its geographical location, its proximity to the European market, strategy and product diversification (automotive, aerospace, electronics, offshoring, chemicals, pharmaceuticals, textile, food …), as well as its macroeconomic and political stability.

Conversely, COFACE highlighted Morocco’s weaknesses to be its highly-dependent economy on the agricultural sector, social and regional disparities (high poverty rate), as well as low productivity and competitiveness coupled with high unemployment.

Based on macroeconomic, financial and political factors, COFACE assigns seven risk ratings to the countries it monitors, ranging from A1 (lowest risk), A2 (low), A3 (satisfactory), A4 (suitable), B (unsteady), C (elevated risk), to D (high risk).

The countries that ranked A1 as having the lowest risk for investors are the United States – the only country in the Americas – as well as Norway, Sweden, Germany, Switzerland and Austria.

According to the study, Japan, Taiwan, Singapore and Hong Kong are the only states ranked A1 in Asia, while no country was ranked higher than A3 in Africa.

Middle Eastern States varied in their ranking ranging from A2 or low risk (Qatar and Kuwait) to D or highest risk, such as Syria Iran and Iraq. The UAE, Oman and Israel were ranked A3 or satisfactory for investors.

COFACE is an international credit insurer and world leader in trade-credit information protection serving hundreds of thousands of clients in 160 countries.

It offers solutions to protect companies against the risk of financial default of their clients, both on the domestic and export markets.

The French insurance company noted the decline in Morocco’s government deficit in 2015 and predicted its significant reduction in 2016.

“The low hydrocarbon prices would promote further reform of subsidies that enabled a saving of MAD 31 billion in 2015 or 3% of its GDP,” COFACE noted.