Rabat - Morocco has strongly condemned the terrorist attack that targeted a mosque in Saudi Arabia's eastern city of al-Ahsa on Friday, killing many victims. 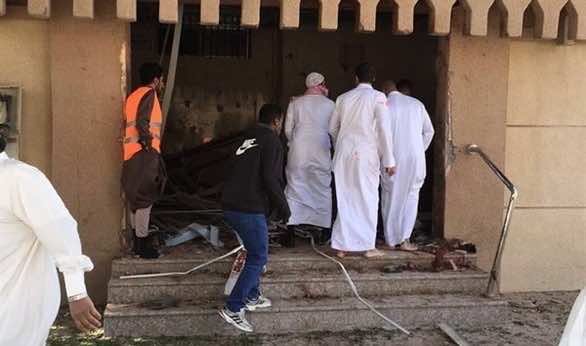 Rabat – Morocco has strongly condemned the terrorist attack that targeted a mosque in Saudi Arabia’s eastern city of al-Ahsa on Friday, killing many victims.

“The kingdom of Morocco strongly condemns this despicable terrorist act that aims to sow the seeds of discord and undermine the stability of the country and the security of its citizens”, the ministry of Foreign Affairs and Cooperation said in a statement.

Morocco, which extends its sincere condolences to the families of the victims, reiterates its full support for the Kingdom of Saudi Arabia in its efforts to fight terrorism so as to preserve its security and stability, the statement added.