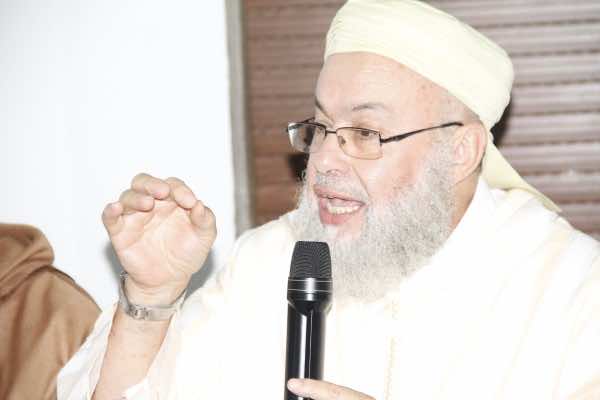 On Friday, El Mdaghri, the imam of the Hamza Mosque in Salé, Rabat twin city said during traditional Friday prayer that God knows what He is doing, implying that the earthquakes were the result of God’s punishment for the region.

“They went out to perform rogatory prayers, they had earthquakes,” the imam said, adding that if the earthquakes happened in such regions, which he described as “mired in drug trafficking”, then the people deserved the disasters.

The nearly ten-minute audio of El Mdaghri’s prayer was posted on YouTube, stirring uproar among Arabic speakers who considered his mentality ridiculous and retrograde.

Instead of showing support for the victims of the earthquake, the imam showed no compassion and allegedly blamed Moroccans’ behavior for the natural disaster.

Residents of northern Morocco were outraged by the imam’s words and have described him as “ISIS-like,” according to Le360 news website.

The imam’s latest prayer at the Hamza Mosque in Salé has been described as “nonsense” and not aligned with the true values of Islam, which call for helping those in need and leaving judgment to God.

According to the same source, the Moroccan Ministry of Endowments and Islamic Affairs has received complaints about Yahya El Mdaghri’s controversial views and has been urged to ban him from officiating prayers in mosques.