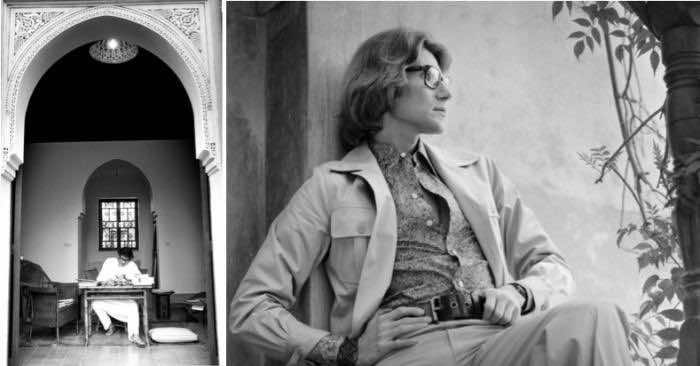 The museum will cover a surface of 4000 square meters. It will house a permanent exhibition of the work of the great French fashion designer it is named after, as well as a temporary exhibition hall, an auditorium, a research library and a coffee shop.

The realization of this project was entrusted to KO studio, whose initials refer to the first names of both partners Karl Fournier and Olivier Marty. This architecture firm is well known in Marrakech where they have designed several buildings, the most important of which is the Villa K, a modern house with a traditional exterior.

Yves Saint-Laurent, who died in 2008, was a famous French fashion designer highly influenced by Marrakech. Most of his works were greatly inspired by the city. He first visited Marrakech in 1966. He spent almost three months a year visiting the city for the remainder of his life. After his death, his ashes were scattered in the Majorelle garden, which he bought with his companion Pierre Bergé 36 years ago.

In an interview with Paris-Match published on November 19, 2010, Bergé explained that Morocco greatly influenced Saint-Laurent’s work and that he owes his fame to the country. According to him it is in Morocco where Saint-Laurent discovered “colors and Orientalism, the blend of dyed scarfs, caftans, the bunting and the pale brown sky.”