Meknes - Iranian-French filmmaker Marjane Satrapi reportedly will shoot scenes of her new movie, “The Extraordinary Journey of the Fakir,” in Casablanca. 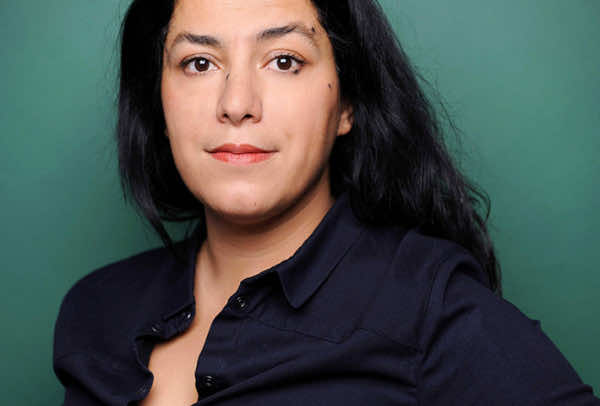 Meknes – Iranian-French filmmaker Marjane Satrapi reportedly will shoot scenes of her new movie, “The Extraordinary Journey of the Fakir,” in Casablanca.

According to American magazine Variety, the Iranian-French director has opted for Casablanca to shoot scenes of her new movie, in addition  to other international destinations such as Paris, Rome, and Jodhpur.

The movie’s screenplay is based on a blockbuster novel by French author Romain Puertolas, “The Extraordinary Journey of the Fakir Who Got Trapped in an Ikea,” which was published in 2014 and has been translated into 35 languages.

The movie features American actress Uma Thurman and French actor Laurent Lafitte. It includes several comic portrayals of a storyteller who takes an epic journey from New Delhi to Paris.

The film takes place across three different continents, according to the report, blending fantasy with reality and showing the conditions of African refugees.

Satrapi had already risen to fame as an accomplished artist and writer after she had published her debut series books entitled Persepolis 1 and Persepolis 2 in 2001.

Morocco has become one of the most popular destinations for filmmakers and has been the scene of numerous hits, such as “Billy Lynn’s Long Halftime Walk,” “Les Nouvelles Aventures d’Aladin,” and “Mission Impossible.”

Last year, UK news website “The Guardian” ranked Morocco among the Top 10 Destinations for worldwide filmmakers, who regard  it as an “exotic” and “spiritual” place by virtue of its picturesque and stunning landscapes and ancient cities such as Ouarzazate, which is known as the “Moroccan Hollywood.”

Well-known films such as “Asterix & Obelix: Mission Cleopatra,” “Lawrence of Arabia,” “The Man Would Be King,” “Kingdom of Heaven,” and “Babel” have all been shot in Ourzazate.