Morocco World News
Home Uncategorized Which Club Has The Craziest Fans In Football?

Rabat - Football is a universal game. Some call it the beautiful game. In some cases that’s true. There’s the grace of Lionel Messi and Cristiano Ronaldo, and the stadiums which are reminiscent of coliseums. Yet not everything is so picture perfect in the game, particularly when it comes to crazed fans. 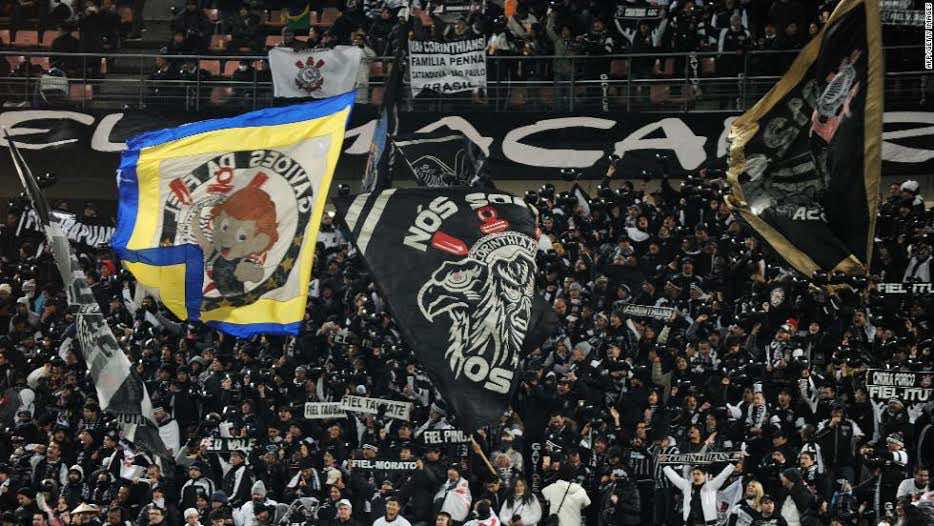 Rabat – Football is a universal game. Some call it the beautiful game. In some cases that’s true. There’s the grace of Lionel Messi and Cristiano Ronaldo, and the stadiums which are reminiscent of coliseums. Yet not everything is so picture perfect in the game, particularly when it comes to crazed fans.

From punching horses, to yellow walls football can be quite intimidating when it comes to fans. And also pretty exciting.

Whether you be in South America, Eastern Europe, or the Mediterranean the fans are the 12th man for their club, and do all they can to see their side across the line. 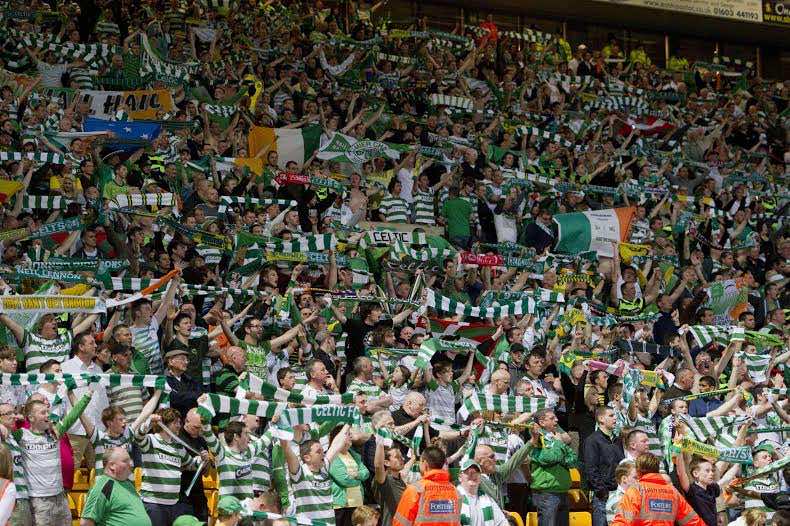 It’s European nights however where they really make their name. Lionel Messi once said of Celtic Park, “I’ve been fortunate to play in some great stadiums in Europe with Barcelona but none compare to Celtic. The atmosphere their fans create make it a very special European night of football.” 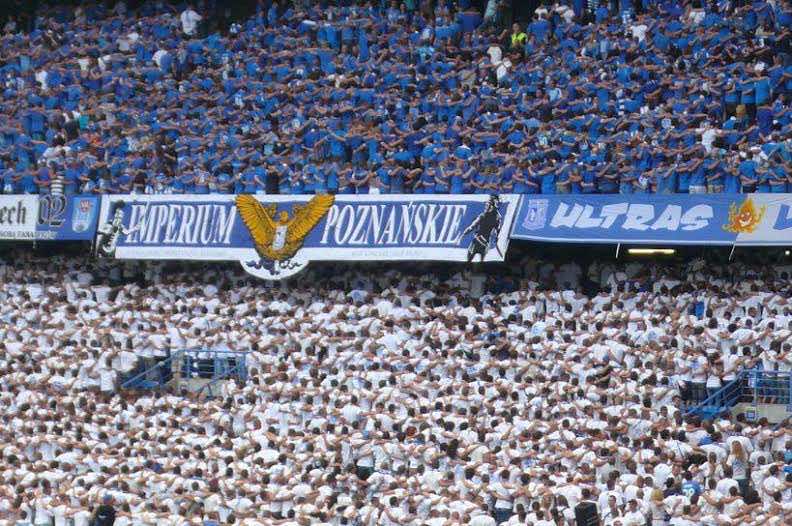 Lech Poznan are the most successful team in Poland’s history and are famed for their celebrations. Adopted by Manchester City after playing them in European competition, the fans turn their backs on the team and jump up and down.

The Ultras are some of the loudest in football and you’ll be amazed by the videos highlighting some of their craziest afternoons on the terraces. 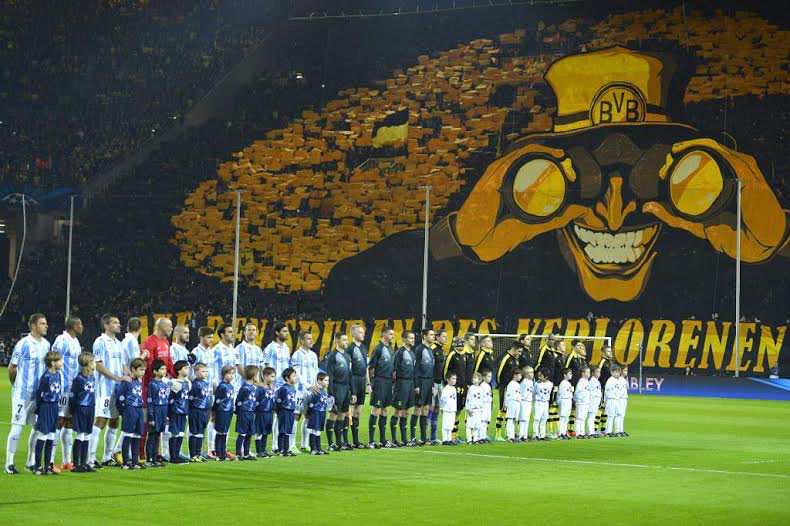 Borussia Dortmund are one of Europe’s most fashionable teams right now and that in large is down to their fans who make an incredible amount of noise.

The club have the highest average football attendance on the planet and in fact it’s estimated that at every home game there are 1,000 British fans. The South Stand is known as the Yellow Wall and often welcomes the players onto the pitch with an array of banners and flags. It’s a real fortress with the likes of Bet Hut placing it right up there with the likes of Old Trafford, Celtic Park, and the Bernabau. 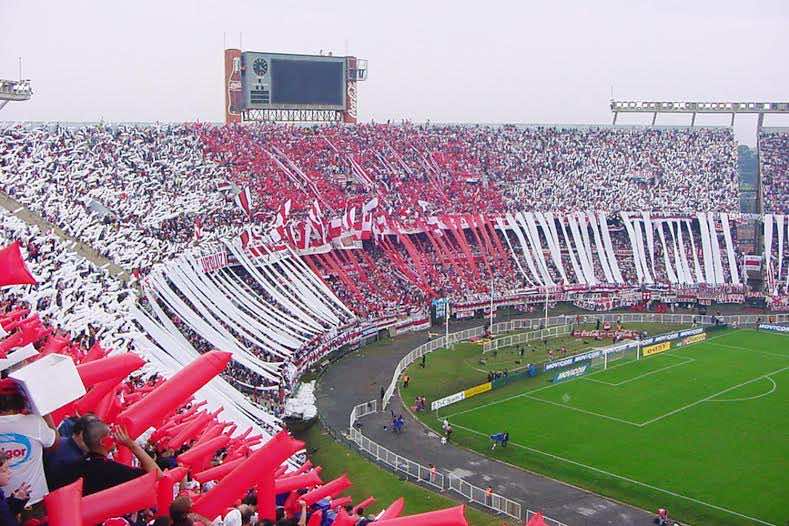 River Plate is one of the most famous football clubs on the planet and with Boca Juniors they have over half of Argentina’s support between them.

The Superclasico which the two teams compete in is one of the most bitter rivalries in the beautiful game, and there’s nothing beautiful about what goes down on the terraces with the game being abandoned on a number of occasions including last year when four River Plate players were hospitalised after Boca fans sprayed them with an irritant as they were walking out of the tunnel.