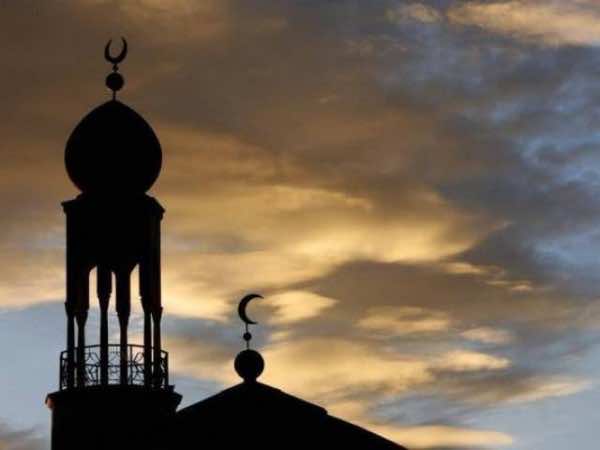 New York – The Muslim Council of Britain (MCB) announced in a press release that over 80 mosques around the United Kingdom will open their doors to non-Muslims in an effort to curb Islamophobia, a sentiment that has increased in the wake of the Paris attacks and the threat posed by the Islamic State.

On the second annual #VisitMyMosque day on February 7, visitors will go on guided tours, have tea and refreshments, and ask questions to foster their understanding of Muslims.

“It’s an opportunity for Muslims in the UK to put themselves out there and reach out to their local neighbors,” said an MCB spokesperson to Al Jazeera. “The day will allow for people to meet face-to-face, get to know each other, and tackle misconceptions,” he added.

“The list represents the diversity in Islamic traditions, with mosques from a wide variety of Islamic schools of thought and traditions taking part, including some of the country’s largest mosques seasoned in doing outreach activities, as well as smaller mosques holding open days for the first time,” reads a press release.

Muslims constitute 2.7 million of the UK’s population (4.8 percent). Around half of British Muslims (47.2 percent) were born in the UK.

According to statistics released by the Metropolitan Police, hate crimes against Muslims increased 216 percent between 2014 and 2015. While in December 2014 the police reported 50 crimes, in December 2015 they reported 158 offenses.

Islamophobic crimes will be recorded as a separate category by police forces in England and Wales, announced Prime Minister David Cameron last year, in an effort to protect Muslims and their places of worship.

The first open-door mosque event took place on February 1, 2015, with the participation of around 20 mosques. This year, France held a similar event in early January, with hundreds of mosques across the country joining the initiative.

The oldest and largest mosques in the country, such as Woking Mosque, the Abdullah Quilliam Mosque in Liverpool, the Islamic Cultural Centre in London, and the East London Mosque, will participate in the second “Visit My Mosque” day.