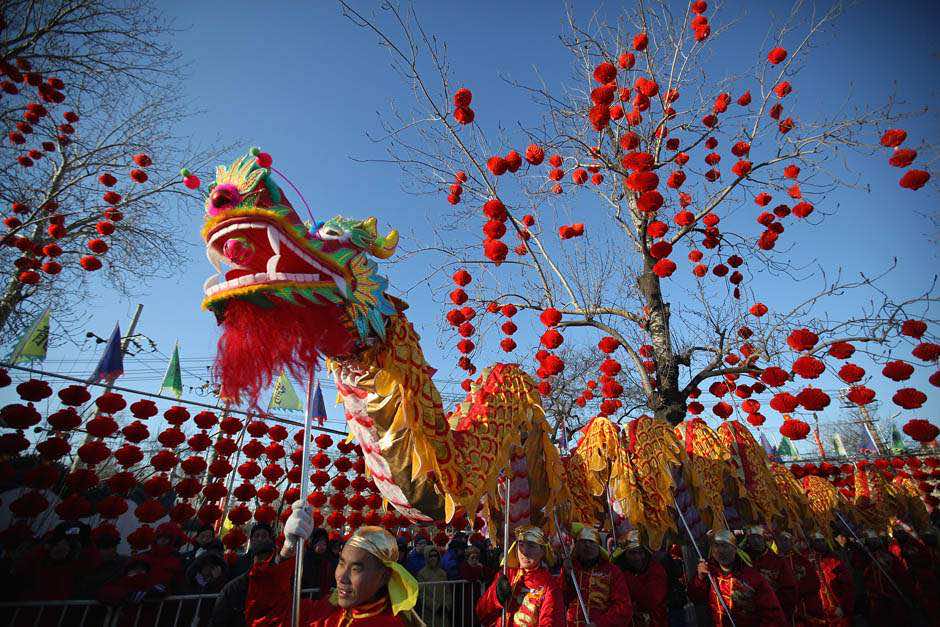 Rabat – Recently millions of Chinese people prepared to celebrate the Chinese New Year. This lunar new year marks the beginning of “The Year of the Monkey” according to the Chinese Zodiac. The Chinese New Year is the most significant and monumental festival in the People’s Republic of China.

The joy of the celebration of the Chinese New Year has been passed down since the ancient Chinese legend of Monster Nian. Each new year is characterized by the Chinese Characteristics of one of the 12 zodiac animals: Rat, Ox, Tiger, Rabbit, Dragon, Snake, Horse, Sheep, Monkey, Rooster, Dog and Pig.

The Chinese New Year is considered a great time to honor household members as well as familial ancestors. It is also an occasion to bring family together for feasts. After China’s switch to the Gregorian calendar in 1912, Chinese people began to celebrate the new year on January 1. China continues to honor the traditional Chinese New Year also known as “The Spring Festival.”

The Spring Festival or “Chinese New Year” preparations began in the middle of the twelfth month and finished in the middle of the first month with the waxing of the full moon. The Chinese New Year was considered a time for business activities to stop. Home and family were the main concerns. During this period, many Chinese people began cleaning and preparing for the New Year celebration. Cleaning was intended to pacify the gods who would be coming from heaven to make judgments. Many Chinese people hung red scrolls printed with fortuitous words on their household gates and set off incredible fireworks in order to terrify evil spirits.

The Estimation of Chinese New Year

During the Chinese New Year, more than one hundred million Chinese people travel to celebrate the New Year. All means of transportations are completely full and train, bus, air and boat tickets sell out. Approximately one million Chinese travel per day according to the Chinese Ministry of Transportation. This rush of traveling during the busiest period of Spring Festival is known in Chinese as the “chunyun” period or “Spring Festival travel rush.”