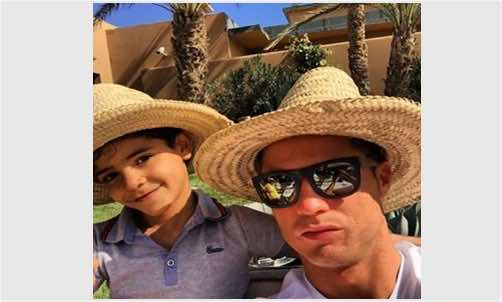 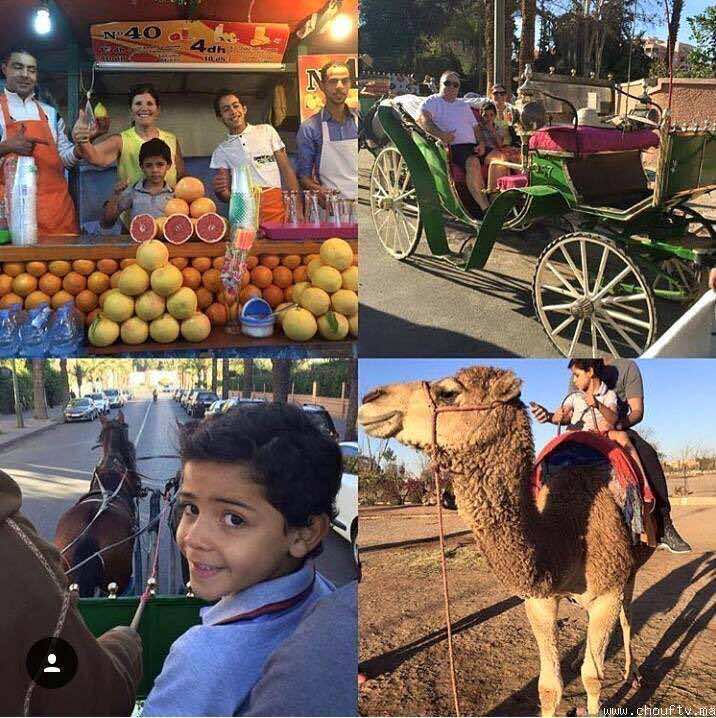 Following Real Madrid’s match against Espanyol on Sunday night, Ronaldo jumped onboard his private jet to Marrakech, according to Moroccan and Spanish media.

After Zinedine Zidane the Spanish football club’s head coach gave his players Monday and Tuesday off following their win against Espanyol, the striker allegedly took advantage of the opportunity to revisit Morocco.

Earlier this month both Florentino Perez and Real’s new coach prohibited their players from making trips during football season, claiming that it would affect their performance on the pitch. During the last three months of 2015, it was reported that Ronaldo was flying to Morocco four days a week, leaving Madrid for Rabat and Marrakech on his jet after his training sessions at 3:00 p.m. and returning the same night.

Following Real Madrid’s poor performance that led to the sacking of its former coach Rafael Benitez, the club’s directors decided to put a stop the team’s constant recreational travels in order to refocus their game.

“Many voices inside Bernabeu suggest that Benitez and many of Real Madrid’s highest paid players, including Ronaldo, have begun a standoff without a happy ending, especially with the ongoing CR7 trips to Morocco in his brand new jet,” Spanish newspaper Extra Confidencial stated last November.

Furthermore, according to the same source, the Spanish club’s leadership believes that the friendship between Ronaldo and Moroccan kickboxer Badr Hari could hurt the Portuguese man’s reputation and privacy.

Last year, following back-to-back trips that the Ballon d’Or winner made to Morocco with the ‘Golden Boy’ Hadri, Spanish media criticized their outings and called their relationship “controversial.”

It is not yet clear whether Perez allowed Ronaldo to fly to Morocco or if the footballer made the trip against presidential orders.