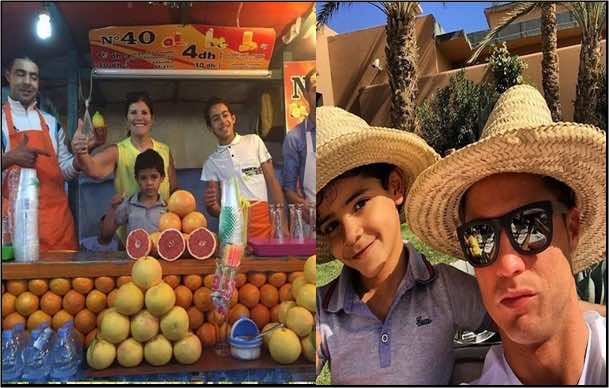 The pictures surface Following reports that Cristiano Ronaldo had flown onboard his private jet to Marrakech on Sunday night after Real Madrid’s win over Espanyol.

The 30-year-old Portuguese international reportedly defied his clubs travel ban to make to short trip south, and it seems that he and his family are enjoying some  fun time as they explore the culturally rich city of Marrakech.

The images, posted on popular social media site Instagram, include snaps of the star and his son taking a camel ride as well as posing with owners of a juice stall.

Ronaldo has been in the country since the weekend, after the players were given several days off following their 6-0 thrashing of Espanyol in the league, and he is known to be a big fan of the country. 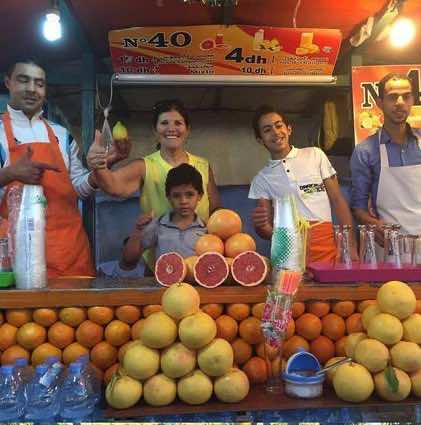 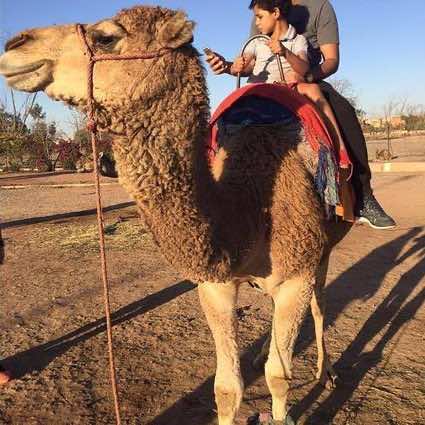 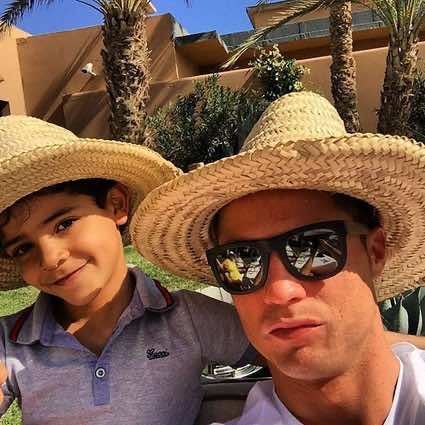 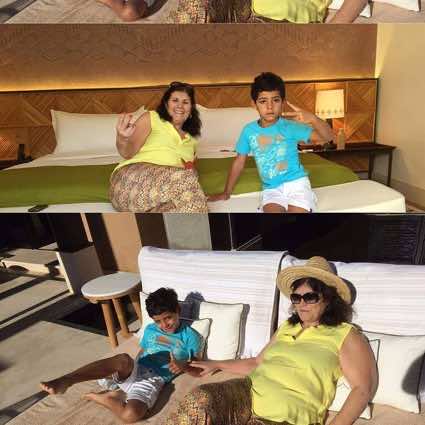