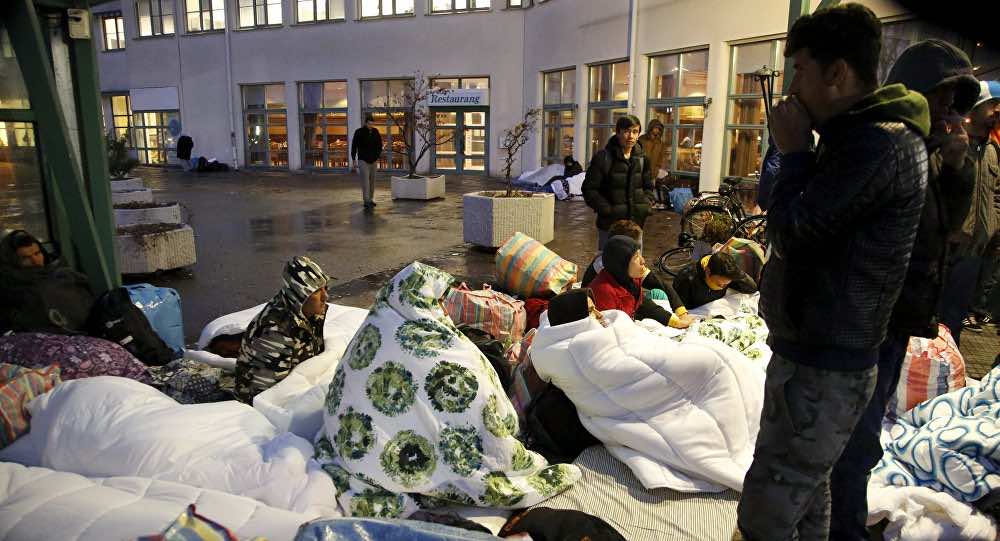 It is estimated that there are currently around 800 homeless Moroccan and North African teenagers living in Sweden alone. Swedish Newspaper Svenska Dagbladet claims that police are struggling to deal with the high number of thefts and petty crimes that these teens allegedly cause in the country’s major cities.

Alongside these plans, the Scandinavian countries aim to finance the building of youth centers in both Morocco and Afghanistan to help the repatriated youths.

“We do not want to see them hang around in Rabat upon their extradition, which is why we are ready to finance the construction of the center,” Sweden’s Interior Minister, Anders Ygeman said.

It is claimed the plans are designed to give those younger people who left Morocco and Afghanistan in search of a better life in Scandinavia, but have ultimately ended up living on the streets, the ability to reintegrate back into their home countries.

Yet it seems not everyone is convinced by the Government’s supposedly well meaning actions. In an article by sputniknews.com Jomaa Nazari, an Afghan refugee living in Norway since 2012, poured cold water on the plans saying his new country had avoided its duty given its involvement in the war in Afghanistan.

“Young people always think about the future. There is no future in being sent to a children’s center in Kabul, which means that the boys will finally be on the street and be involved in criminal gangs. And they will think only about how to get back to Europe and Norway,” he said.

Many young asylum seekers choose Norway and Sweden as their destinations of choice due to their leniency. Sweden for example had given all those under the age of 18 permanent residence if they qualified for asylum. However, it seems that as with so many other nations, Sweden is toughening its approach.

In November of last year, a series of debates in Sweden led to the tightening of measures, with Prime Minister Stefan Löfven saying that: “Sweden is no longer able to accept the high number of asylum seekers we’re seeing today… The situation is unsustainable.”