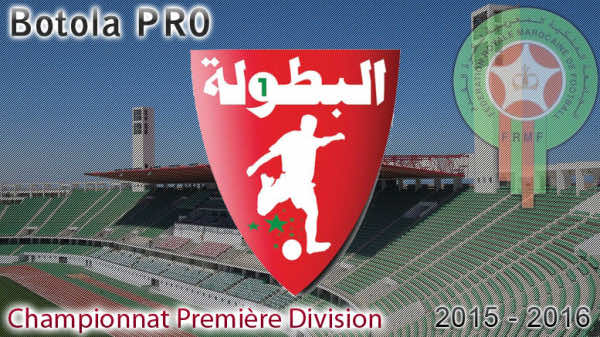 Fez- The International Federation of Football (FIFA) and INTERPOL assigned 120 observers to follow up cases of match-fixing in various global tournaments, including the Moroccan League.

According to Moroccan TV channel Medi1 TV, FIFA asked Mustafa Haddaoui, the head of the Players’ Association, to carry out awareness campaigns and fight fraud between players in the Moroccan League, after suspicions of manipulation in professional league matches were raised.

An official source revealed that Haddaoui met with players from Tangier Union, Barkane Renaissance, and FUS Rabat. During the meetings, they showed players videos of other players whose careers ended because of match-fixing.

The same source explained that Haddaoui will hold meetings with all players of the Moroccan football league. In addition, famous players will contribute in this global campaign to fight fraud in the games.

After meeting all players, he will present a report on his campaign to evaluate and develop a comprehensive plan to prevent bookmaker’s gangs from influencing the results of tournaments.

A number of Moroccan teams officials have confirmed that there is manipulation in the Moroccan league matches, and that teams resort to buy some games or bribe some of the referees for the sake of the title, putting the Moroccan League square in the sights of both FIFA and Interpol.