Rabat - Six people were allegedly arrested on January 27 in the Andalusian village of Garrucha in Spain for throwing corrosive acid bottles and lashing out at Moroccan family with xenophobic insults, according to Spanish news outlet Almeria360. 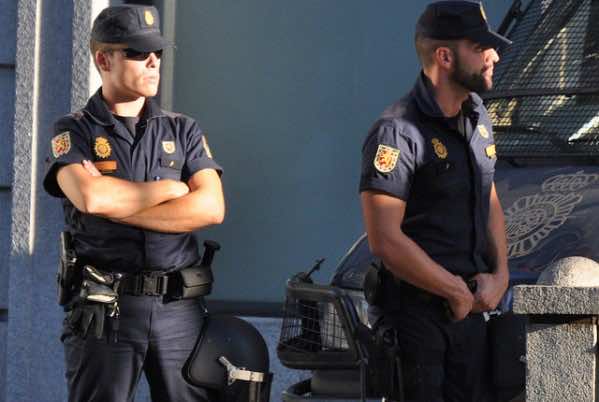 Rabat – Six people were allegedly arrested on January 27 in the Andalusian village of Garrucha in Spain for throwing corrosive acid bottles and lashing out at Moroccan family with xenophobic insults, according to Spanish news outlet Almeria360.

The Spanish Civil Guard reported that six people, four adults between 18 and 26 and two children under 16 attacked a Moroccan family in a hate crime.

The same source added that the detainees threw bottles of corrosive acids on the walls of the Moroccan family’s house and painted xenophobic and racist messages on it.

Spanish authorities arrested the suspected perpetrators of the attack, describing the crime as “incitement to discrimination, hatred and violence.”

The four adult perpetrators are currently in custody and will be prosecuted at Court of Instruction No. 1 Vera, while the two children will be dealt with by the Office of Children.