Rabat– Sixteen industrial investment agreements were signed, Tuesday in Rabat, for the investment of 1.4 billion dirhams that will create 4,100 jobs by 2020. 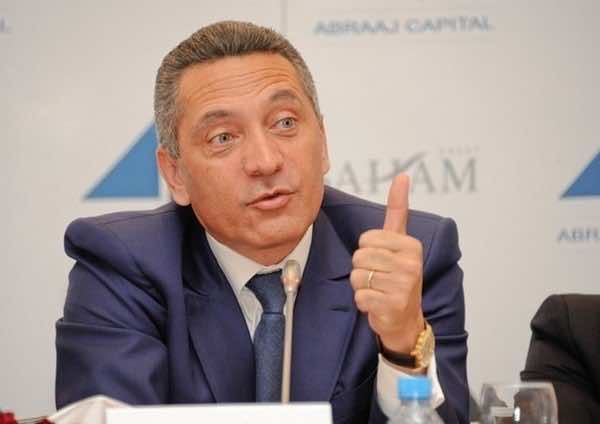 Rabat– Sixteen industrial investment agreements were signed, Tuesday in Rabat, for the investment of 1.4 billion dirhams that will create 4,100 jobs by 2020.

Inked by Industry, Investment and Digital Economy Minister Moulay Hafid El Alamy and Chairman of the Hassan II Fund for Economic and Social Development Abdelouahed Kabbaj in addition to numerous CEOs of industrial companies, these agreements are also expected to generate 2.8 billion dirhams turnover by 2020.

According to their regional distribution, 46 percent of the value of these projects will be invested in Tangier-Tetouan-Al Hoceima region, followed by Rabat-Salé-Kenitra (45 percent) and the Casablanca-Settat region (9 percent).

As for the origin of the foreign investments, France contributes with 36 percent, followed by Germany (30 percent), the United States (14 percent), Tunisia (13 percent), Spain (6 percent) and UAE (1 percent).