Rabat - Redouane Abbad, a young Moroccan, created Groupr, a social photo sharing application that enables its users to create groups in order to access and share their photos instantly without being connected outside of the app. 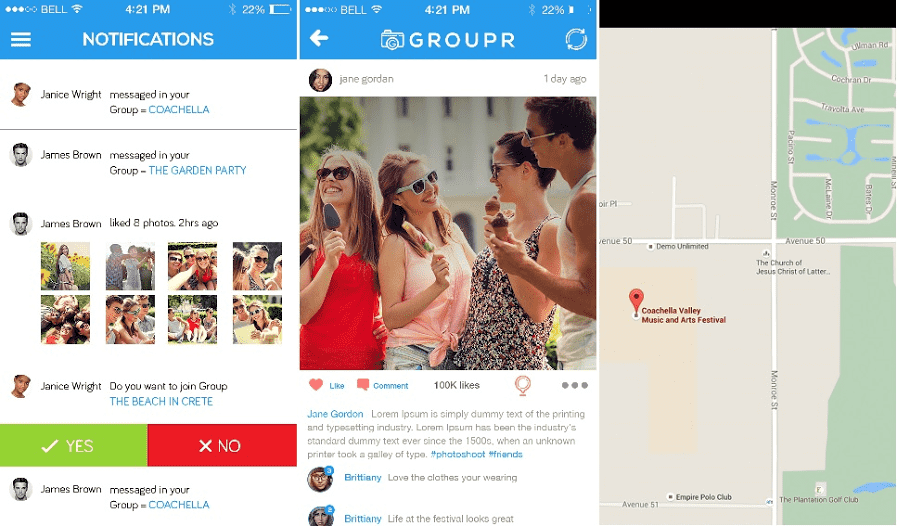 Rabat – Redouane Abbad, a young Moroccan, created Groupr, a social photo sharing application that enables its users to create groups in order to access and share their photos instantly without being connected outside of the app. 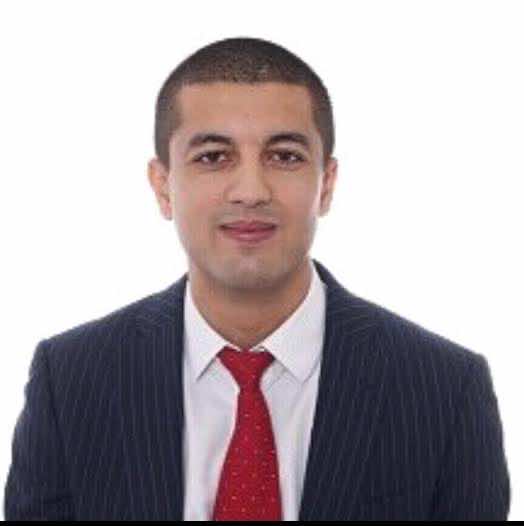 London-born Moroccan Abbad aims to break the social norm of sharing photos via personal social media accounts, email or phone number by simply using a Groupr code. This allows a group of people to generate a unique code for the sole purpose of sharing photos. 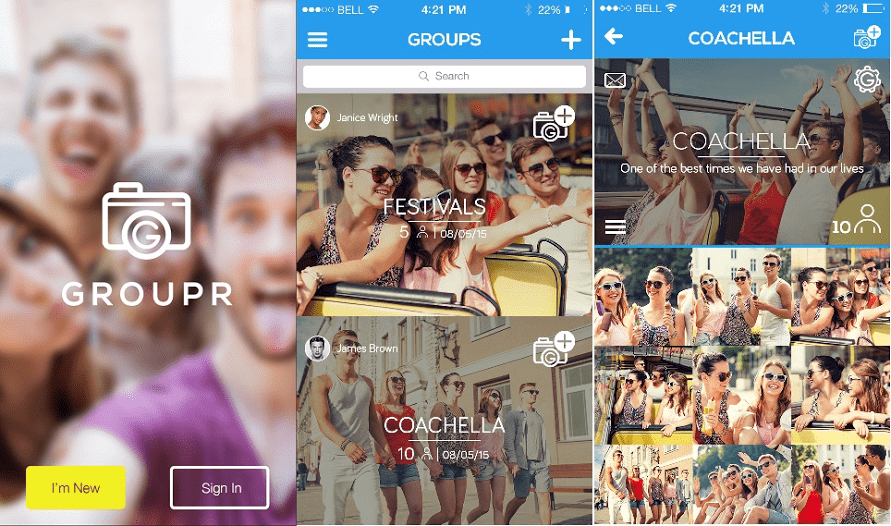 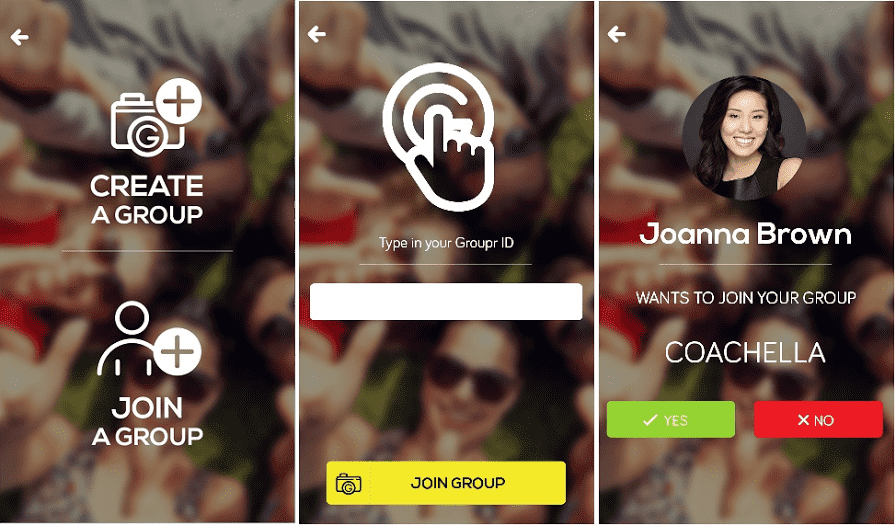 “The aim of creating the app was [to address] a need that I had and the lack of viable options available. I was a little frustrated that even though we have all these photo-sharing medians, they all took the hassle of being ‘connected’ for granted. Therefore, I thought, if they cannot do it, then I can,” he told MWN.

The CEO of Groupr explained how the idea came to him while he was on a vacation with his friends. They began asking each other to share their photos in a complicated way.

“During a holiday with my friends, I overheard them requesting… once they return to their homes [that] they…share Dropbox links of photos that have been taken. This made no sense to me to ask all of them about their information, email addresses and Facebook friend requests. Thus, I figured it out easily by creating Groupr.”

Groupr offers the accessibility of sharing photos simply by typing a unique code for each group. The code can easily be shared verbally or in its written form, making it ideal for large gatherings and events. Users can add themselves to groups without the delay of a required request approval from others.

The 28-year-old Tangier native Abbad revealed that he has a genuine interest in the financial markets but has always had the desire to work as his own boss. He studied economics and finance and currently works in the investment management industry.