London - Morocco has contributed nearly $ 10 million to help ease the sufferings of the victims of war in Syria, Minister of Foreign Affairs and Cooperation Salaheddine Mezouar said on Thursday. 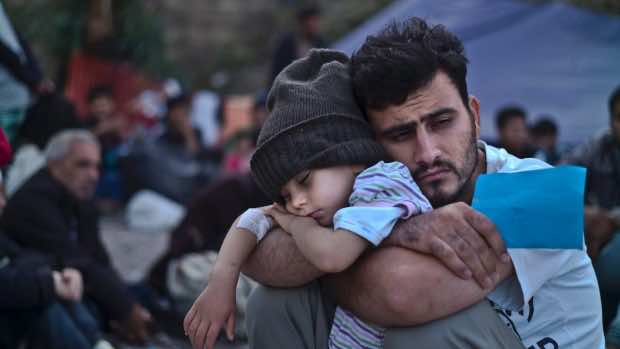 London – Morocco has contributed nearly $ 10 million to help ease the sufferings of the victims of war in Syria, Minister of Foreign Affairs and Cooperation Salaheddine Mezouar said on Thursday.

Speaking at London’s Syria Donor Conference, Mezouar pointed out that this contribution enabled the establishment and extension of the Moroccan field hospital in Zaatari Camp for Syrian refugees in Jordan.

Established according to the high instructions of HM King Mohammed VI, this field hospital, which is endowed with state-of-the-art equipment, required nearly $ 5 million dollars, excluding medicines.

This hospital, which has offered medical services for over 900,000 patients, reflects Morocco’s commitment toward the victims of the Syrian war and supports Jordan in hosting Syrian refugees, he added.

He noted that Morocco donated $ 4 million to Syrian refugees in 2013 and regulated the status of some 5,000 of them who currently live in Morocco in dignity and benefit from all social services.

Mezouar called on the international community to endeavor to solve the Syrian crisis through a political solution, which guarantees the end of violence and preserves the territorial integrity of Syria.

The political solution should protect the sovereignty of this country and meet the aspirations of the people of Syria for freedom, democracy and development, he underlined.

He said that the best management of the Syrian crisis should be the driving force for a political solution, stressing the need that the humanitarian aid serves peace and stability.

The Moroccan Foreign Minister also called on the international community to support Syria’s neighboring countries to help them meet the needs of Syrian refugees.