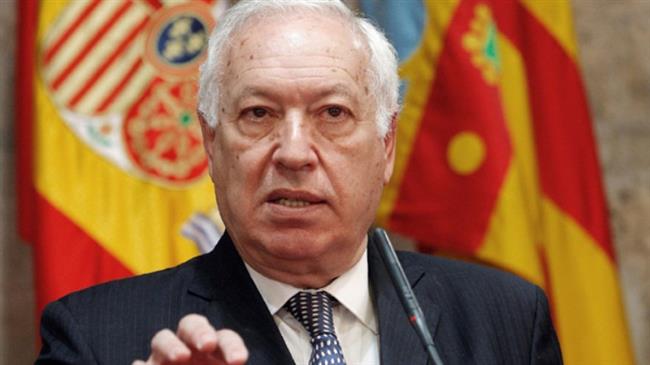 “The inauguration of this plant, the world’s largest, is a sign of the modernity of Morocco’s technology and its important progress. This also reflects the kingdom’s commitment to fight climate change”, Margallo told the press following the official commissioning ceremony of the first plant of the Noor-Ouarzazate solar complex (Noor I), and the official launch of the construction works of the second and third plants of this megaproject (Noor II and Noor III).

Through the launch of this solar power plant, Morocco “will be an energetic hub for the overall development of Africa”, Spain’s top diplomat added, pointing out that his country hails Morocco’s integrated plan in the field of energy that will allow the country to position itself as leader in the field.

Margallo also praised the contribution of Spanish companies in the implementation of Noor I, adding that this project is the example of another aspect of the “very close cooperation” between Morocco and Spain in all spheres.