Rabat - Moroccan Playwright Tayeb Saddiki died on Friday in Casablanca, according to the Huffington Post. He was 77 years old. 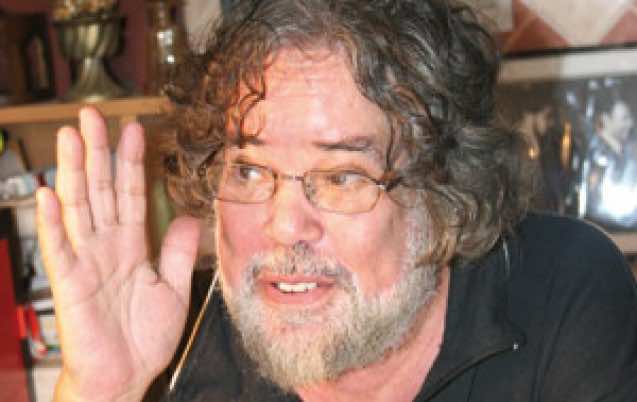 Rabat – Moroccan Playwright Tayeb Saddiki died on Friday in Casablanca, according to the Huffington Post. He was 77 years old.

The sad news was announced by the radio host and journalist Anis Hajjam Moroccan, who learned of the brother of tayeb saddiki, according to the same source.

The information was confirmed to the HuffPost Morocco by artist Mamoun Salaje, Tayeb Saddiki’s nephew.

The Essaouira native was the artistic director of the National Theater Mohammed V in Rabat and CEO of the Municipal Theater of Casablanca between 1964 and 1977.

Saddiki was one of the most famous playwright in Morocco’s history. He was the author of 36 adaptations of foreign plays, 24 original pieces, 18 pieces written in collaboration, and the director of 85 plays, including the most famous, Al Haraz. He also played in 18 films.

Saddiki received several distinctions for his outstanding work. In 1976, he received the Wissam al Massira from the late King Hassan II. In 2004, King Mohammed VI granted him the Wissam al-Kafaâ al-Fikria (intellectual merit) one of the highest royal distinctions in Morocco.