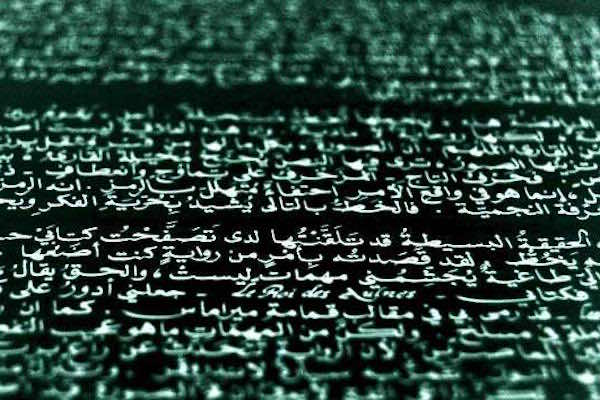 Rabat – In the midst of the growing controversy that Germany witnesses regarding refugee issues, an educational expert urged the German authorities to teach Arabic as a compulsory subject, arguing that “when we call for Arab children to learn German, German children ought to learn Arabic too.”

Thomas Strotute, the president of Kuehne Logistics University in Hamburg suggested that Arabic be a mandatory language of study alongside German for all students up to secondary school.

Strotute wrote in a column in the newspaper Die Zeit, “We must reach the stage where the refugee children coming from the Middle East learn the German language while German students also learn Arabic.”

He stated reaching the stage of equality between the German and Arabic languages in academic lectures would give young Germans, “the opportunity to communicate with the Arab world.” Providing these language opportunities would also mean the recognition of Germany as a multi-lingual society that receives immigrants with welcome.

The expert, who holds both German and Canadian citizenship, added that this method will prepare children for the critical changes predicted in the coming decades in the Middle East.

This is not the first time such an idea has been discussed; the parliamentary bloc of the Green Party in Munich supported introducing Arabic as a second language in high schools, according to a report published by the site NTV.

The Vice President of the Chamber of Commerce and Industry in Berlin, Christian Vezenhout, advocated for the same measure when he said over two years ago in a press statement, “We must finally admit that Arabic is a universal language…language plays a crucial role as trade relations with the Arab world continue to grow.”