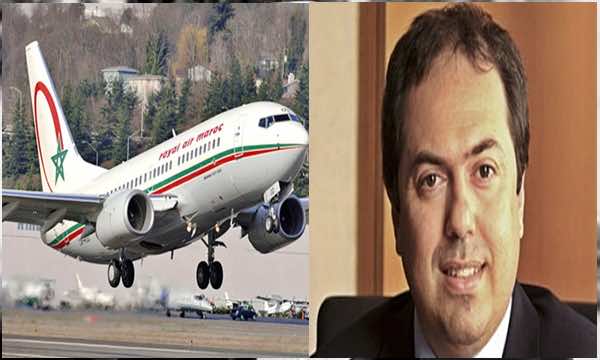 He replaces Driss Benhima who headed the Moroccan airlines company for the past 10 years.

Before his appointment, Addou served as president of the Moroccan National Office of Tourism until 2013. Since 2013 until his appointment on Saturday, Addou, held the position of CEO of la Société d’aménagement de la station d’Essaouira et de Mogadorthe (Company for the Development of the station of Essaouira Mogador).

The king also appointed Nasser Bourita, Minister Delegate to the Minister of Foreign Affairs and Cooperation, and about thirty ambassadors.