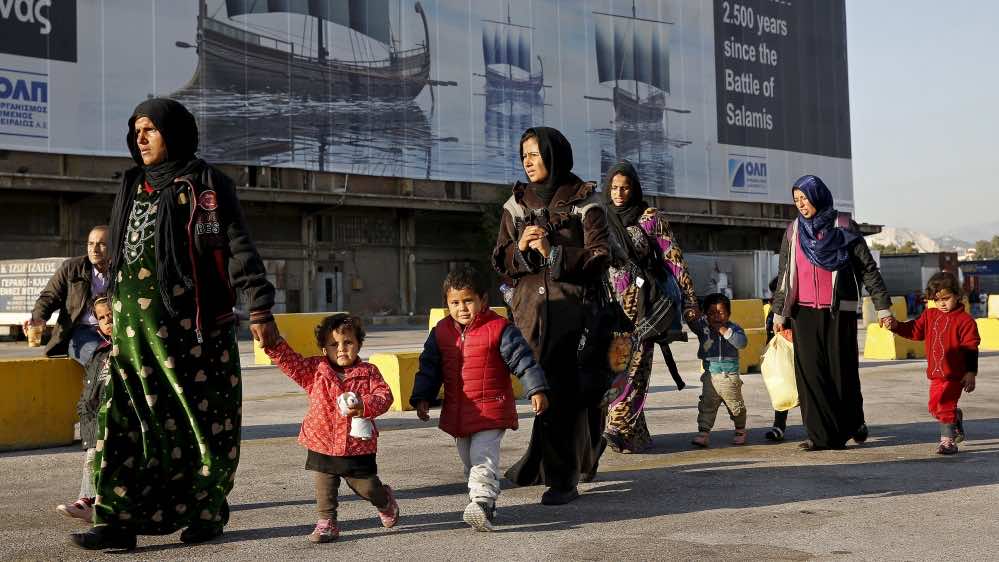 Rabat – The authorities of the British island of Guernsey announced today that it would  not take any refugees displaced by the ongoing conflicts in Syria, which has claimed the lives of over 250,000 people, stating that the they  can’t ensure their safety.

Speaking to the BBC, Chief Minister Jonathan Le Tocq also cited worries about potential strains on infrastructure as a reason for the decision.

“There’s certainly a lot of Islamophobia and negativity that’s been around […] It would be difficult for us to ensure that [the refugees] would find security and stability here in Guernsey,” said Le Tocq.

Guernsey is one of a number of islands located in the English Channel near France, and has a current population of 65,849 people.

Aid worker and former journalist Eddie Parks described the minister’s explanation as being “awful, awful commentary,” and that the situation is “disgraceful.”

He pointed to the island’s long history of acceptance of refugees, which goes back to the 19th century, as a reason for his dismay at the situation.

Le Tocq did attempt to balance the narrative by adding that the Guernsey Overseas Aid Commission had given £90,000 to charities tasked with helping refugees. He added that the decision to refuse those seeking asylum disappointed him on a personal level.

Jersey, a similar island located 50km from Guernsey, had also announced in December that they would not take refugees. In an interview with the BBC, the island’s chief minister claimed that they only wanted to take “5 or 6 families.” However, by accepting this number of refugees, the European Convention on Human Rights states that they are obliged to take any other additional migrants in the United Kingdom.