Rabat - Morocco will be represented in the New York Sephardic Film Festival scheduled to take place next March. 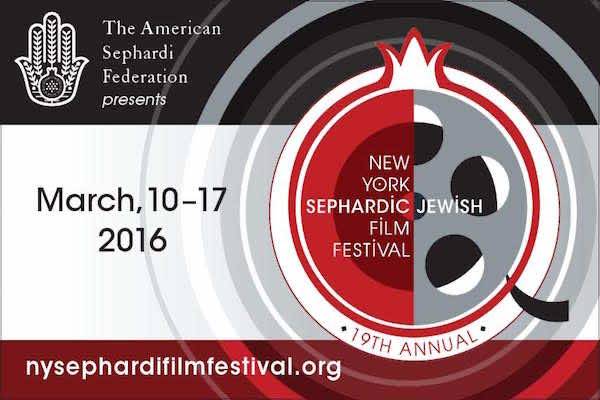 Rabat – Morocco will be represented in the New York Sephardic Film Festival scheduled to take place next March.

The seven-day event is organized by the American Sephardi Federation.

It aims to shed light on Jewish culture from the Middle East and Sephardic Diaspora in order to provide the viewers with historical background about their ways of life.

The festival will include intriguing stories, poignant documentaries, and movie screenings that reflect Jewsish history and traditions. One such film is “Shattered Rhymes” by director Sami Shalom-Chetrit, screening on March 14th.

The movie is based on Algerian-born Moroccan-Israeli poet Erez Bittion’s work, which showcase the cultural, social, and political experience of Moroccan Jews and other immigrants.

It will also screen a movie entitled “A Song of Loves” by Rafael Balulu. It sheds light on Moroccan-born poet Rabbi David Buzaglo’s life, who is considered as the greatest Hebrew liturgical poet of the 20th century. The film’s screenplay is based on an extract from Buzaglo’s biography and his experiences during the Diaspora.