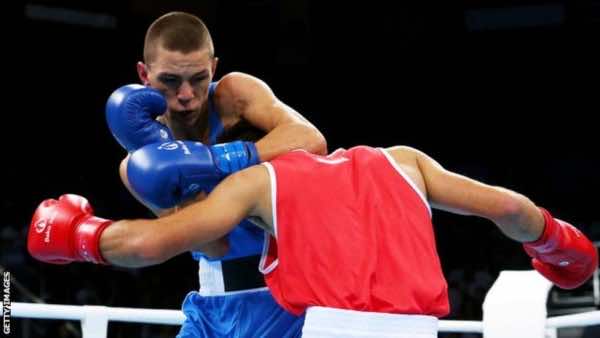 Rabat – The Moroccan Atlas Lions lost 2-3 to the British Lionhearts boxing team on Friday, February 5 during the fourth of 11 weeks of matches in the World Series of Boxing. The matches were held at the Salle Omnisport Complexe in Casablanca.

Mohammed Rabii’s victory against British boxer Ekow Essuman led to him placing 4th in individual rankings for the welterweight category at the end of the week.

The results of this week’s matches puts the Atlas Lions at a 0-2 series record, taking into account the team’s 4-1 loss against the Mexico Guerreros during week two of the series.

The British Lionhearts’ series record stands at 2-0, at the top the Group B division.

The other two Group B teams, the United States Knockouts and the Mexico Guerreros, locked horns in Miami on Friday as well, which gave a 4-1 victory and a 2nd place division standing to the American team. The Mexico Guerreros stand in 3rd place.

The Atlas Lions will seek a victory against the USA Knockouts in Casablanca during the sixth week of the series on February 19.