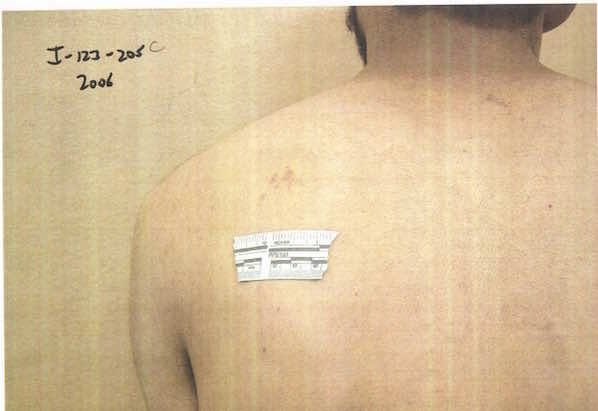 Rabat – The United States military released hundreds of images showing US soldiers abusing prisoners during the conflicts in Iraq and Afghanistan.

The 198 images, part of a wider collection of 2000 images, document the suffering American troops subjected their prisoners to during the conflicts.

The American Civil Liberties Union (ACLU) requested the release of the photos, citing freedom to information. Efforts to get them into the public domain has lasted more than a decade.

In 2004 photos showing the sexual humiliation and torture of detainees in Iraq’s Abu Ghraib triggered the campaign, which has taken several twists and turns, most notably involving President Barack Obama.

When first elected in 2009, President Obama promised to release the photos as part of a wider campaign to improve US attitudes toward detainees, which also included plans to shut Guantanamo Bay. However, he later went back on this promise, saying it could damage the country’s reputation and “was of no benefit.”

Cuts and bruises are shown in the images, where anonymous victims are made to pose for their injuries to be measured. The fact that 1800 images remain restricted from public release due to what the Pentagon describes as “national security concerns” has led some to believe the worst is yet to come.

“The still-secret pictures are the best evidence of the serious abuses that took place in military detention centers,” ACLU Deputy Legal Director Jameel Jaffer said in a statement.

“The government’s selective disclosure risks misleading the public about the true extent of the abuse.”

During this statement, the ACLU vowed to continue pressing for the release of the remaining images.

However, the Pentagon announced that these images were released simply due to “independent criminal investigations into allegations of misconduct by US personnel.”

They said 14 out of 56 of these allegations were substantiated, and as a result 65 service personnel were disciplined – with the most severe cases resulting in life imprisonment.

The images can be found in the link below.