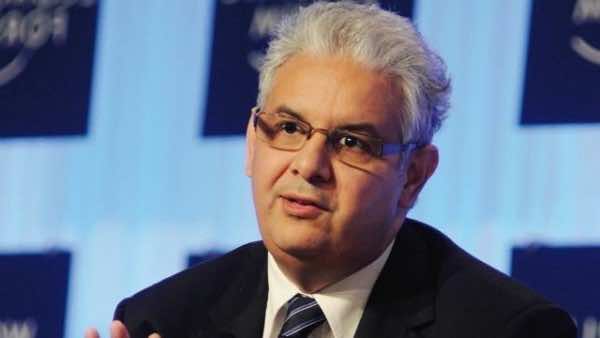 Rabat – Nizar Baraka, former Minister of Economy and President of the Economic, Social and Environmental Council explained last Wednesday in Washington the efforts that the Moroccan government has exerted in recent years to promote the economic development of the Sahara.

Rabat – The constitution adopted by Morocco as a result of the 2011 Arab Spring puts citizens “at the heart of all we do”, according to Nizar Baraka, who is also the chair of the Economic Working Group of the U.S.-Morocco Strategic Dialogue. Baraka led a talk on Moroccan governmental reforms on February 3 at the American think-tank the Brookings Institution.

Baraka focused on the importance of the regionalization component of the new structure of the government in order to directly address the needs of citizens and to encourage the economic development of the Southern Provinces of the Sahara.

Morocco’s first regional and local elections, which occurred earlier this year, will encourage civic participation in local government and lead to a decrease of disparities in economic activity between regions, according to Baraka.

According to the 2013 report carried out by Baraka’s council, the new model of governance and development in the Sahara region will be implemented in two phases, with the first phase lasting 10 years and leading to the creation of over 120,000 new jobs, halving unemployment in the region.

“The resulting economic diversification should then encourage Morocco’s African neighbors to import from the Southern Provinces,” Baraka said. According to the Moroccan official, the new infrastructure developments in the South and the establishment of new institutes for higher education will also benefit other Saharan and Sub-Saharan countries.

Baraka also spoke excitedly about the state’s new policy, which stops state contributions to the pension fund for parliamentarians.

“We have public opinion and we take it into account, that’s democracy!” he said.