The World Health Organization (WHO) warned of “explosive” Zika spread in the Eastern Mediterranean countries, including Morocco, with greater risk in areas where the Aedes aegypti mosquito lives. 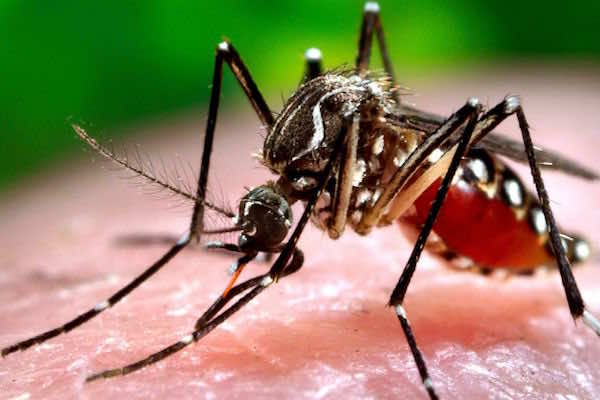 By
Larbi Arbaoui
-
Larbi is a freelance writer and assistant editor at Morocco World News.
Feb 8, 2016
Spread the love

The World Health Organization (WHO) warned of “explosive” Zika spread in the Eastern Mediterranean countries, including Morocco, with greater risk in areas where the Aedes aegypti mosquito lives.

Taroudante – While Morocco’s Health Ministry announced the absence of any case of Zika in Morocco on Friday, WHO warns of the possibility that this disease could spread to the country.

Entomological surveys have revealed that the Aedes mosquitoes that carry this disease do not exist in Morocco, the Ministry pointed out in a statement, adding that the Health Ministry has taken preventive measures to prevent a possible spread of the virus.

After Spain confirmed that a pregnant woman who returned from Colombia has the virus, the risk of the spread of the virus in Europe and its neighboring countries remains a possibility that governments must address.

The World Health Organization recommended that European governments begin preparations against the Zika virus before spring and summer.

“Every European country in which Aedes mosquitos are present can be at risk for the spread of Zika virus disease,” wrote Dr. Zsuzsanna Jakab, WHO’s regional director for Europe.

WHO declared Zika a public health emergency on February 1 due to the thousands of cases of the virus linked to birth defects in newborn children.

The organization also encourages pregnant women, or those considering pregnancy, to avoid the countries affected.

While it is not yet scientifically proved, the virus has been linked to thousands of cases of babies born in Brazil with microcephaly. The newborn babies, who were believed to have been affected by Zika virus, have abnormally small heads and brains that have not developed properly.