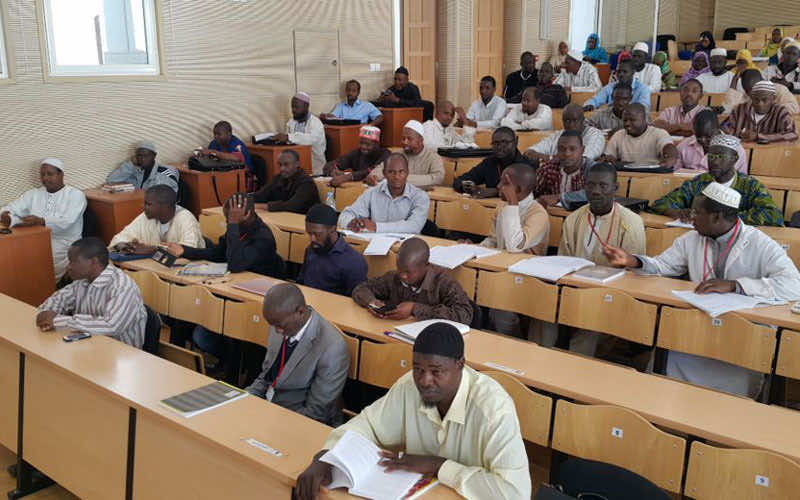 The Radio highlighted the creation of the Mohammed VI Institute for Training Imams, Murshidins and Murshidats (religious preachers) in March 2015 in Rabat, with the aim to promote the values of moderate Islam.

In its report about the conference on the Rights of Religious Minorities in Predominantly Muslim Majority Communities, the Radio noted that the conference brought together 300 people, including Muslim scholars, intellectuals, ministers and leaders from various religious groups and nationalities.

It also underlined that the participants adopted the Marrakech Declaration on the Rights of Religious Minorities in Predominantly Muslim Majority Communities, which urged Muslim educational institutions and authorities to conduct a courageous review of educational curricula that addresses honestly and effectively any material that instigates aggression and extremism, leads to war and chaos, and results in the destruction of our shared societies.

It insisted on the necessity that educated, artistic, and creative members of our societies, as well as organizations of civil society establish a broad movement for the just treatment of religious minorities in Muslim countries and to raise awareness as to their rights, and to work together to ensure the success of these efforts.

It also called upon politicians and decision makers to take the political and legal steps necessary to establish a constitutional contractual relationship among its citizens and to support all initiatives that aim to promote understanding among the various religious groups in the Muslim World, it added.