Rabat - French airline carrier Air France is under heavy criticism for listing the Moroccan territory of Western Sahara as an independent country. 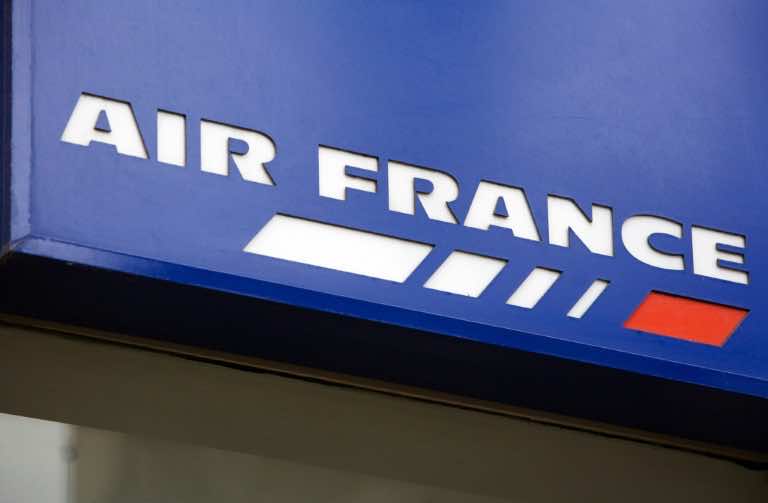 Rabat – French airline carrier Air France is under heavy criticism for listing the Moroccan territory of Western Sahara as an independent country.

According to a video posted by a Moroccan customer who recently travelled onboard a Paris-Los Angeles flight, the geolocation screen found on the back of the passengers’ seats described Western Sahara as an independent country.

“On the geo-location map of an Air France flight, the national airline of a friendly country, we found in the southern Moroccan territory the name of SADR? Is this normal?” asks Benabdellah.

This is not a detail. Long live Morocco, to his Majesty, to the Moroccan Sahara, and the entire Moroccan nation,” he added.

The video, which was posted on Sunday, has been widely circulated on social media, causing a stir among Moroccans. Most commenters condemn this “unacceptable” mistake and called on Moroccans to boycott the French company.

“If this is really the case, it’s inadmissible! We must boycott Air France personally, but also ensure that the administration and Moroccan companies do not use this company. This is too serious,” one commenter said, venting his anger.

What Moroccans describe as major blunder made by Air France actually goes against the official position of the French government, which is regarded as the most vocal supporter of Morocco’s position in the Western Sahara conflict.

Reacting to the uproar caused by the inaccurate information displayed on its airplanes, an Air France representative was quoted by Moroccan news website Yabiladi as saying that the mistake was made out of a deliberate decision. The representative added that the company would do everything to redress the situation.