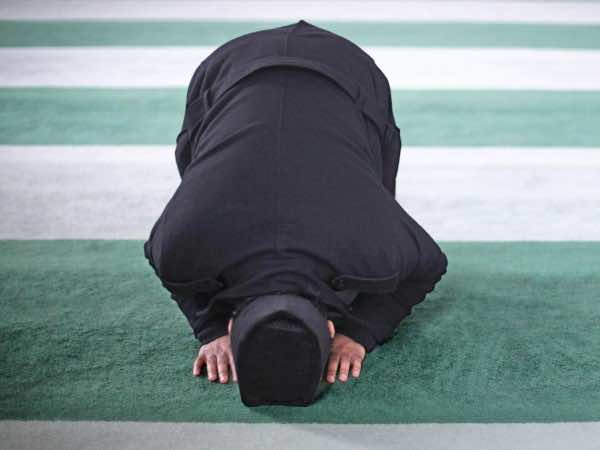 Rabat – In an article published by The Independent, Alan Rooney, a middle-aged Scottish man, detailed his 18-month transition to Islam.

Rooney describes how his journey to Islam began during a holiday to Turkey, where hearing the call to prayer  “woke something up inside me, and inspired me to begin a spiritual quest. ”

Upon returning to Scotland, he immediately purchased a copy of the Qur’an and started to learn more about the religion’s teachings.

“I always asked God to guide me,” he said. “I knew that I could stop reading the Qur’an and halt the process at any time, but I also knew that would mean giving up something really important.”

What is perhaps most intriguing about the 18-month period that followed is that he never actually met another Muslim.

Online resources were key, mainly in helping Rooney learn to pray and recite verses in Arabic. The Internet also provided the comfort of finding others who had been through similar experiences before, during a relatively isolated and personal transformation for Rooney.

“The difficult part in all of this was wondering who I would become. Would I become strange, dress differently, speak differently in the eyes of others,” Rooney said.

“What would my family, friends and workmates think of me?”

However, when the time came to finally visit his local mosque, he was surprised by the overwhelmingly positive reaction he received.

“They were surprised to see me and didn’t know quite what to do with me at first, except to give me the mosque door combination and to welcome me to their community. I was accepted from the very beginning, however, and am now a constant within the community.”

The story is a refreshing change in narrative given the rising influence of Islamophobic groups in Britain, though Rooney is far from alone.

A report by Faith Matters in 2015 estimated that 5,200 people a year convert to Islam in the United Kingdom, adding to an overall Muslim population of three million.

Scotland, however, is home to only 90,000 Muslims—with a third of these living in Glasgow.