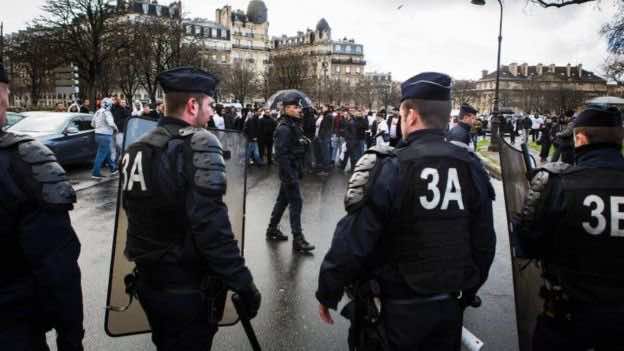 Meknes – French dual-citizens convicted of terrorism-related offences will be stripped of their citizenship according to a highly-controversial constitutional amendment approved by France’s lower house of parliament on Tuesday.

For full implementation, the measure still requires the support of the upper house, called the Senate, and a special body called Congress. The Congress forms when both houses of the French parliament meet at the Palace of Versailles and vote on constitutional revisions.

The measure – part of a set of national security-related proposals by President Francois Hollande after the November attacks in Paris – passed by a narrow 162-148 margin, with 22 lawmakers abstaining.

Though the bill has strong support from the French public opinion, members of Hollande’s Socialist Party remain divided on the issue.

Prime Minister Manuel Valls said he was confident that the measure would pass further rounds of voting in the coming weeks.

France is still striving against a terrorist threat “without doubt more serious than before November 13,” Valls remarked.

The measure is reminiscent of World War II policies that were designed to disenfranchise French Jews, according to Yasser Louati, spokesperson for the Collective Against Islamophobia (CCIF) in France.

“The last time France wanted to revoke citizenship, it was to persecute the Jews … Valls is sending us back to the Vichy era which saw close collaboration with the Nazis,” he told Al-Jazeera.