Washington – Morocco is accomplishing a “very good job” in terms of the fight against terrorism and extremism across the region, former head of U.S. Army Africa Command (AFRICOM) General William Ward was quoted by Maghreb Arab Press (MAP) as saying on Wednesday. 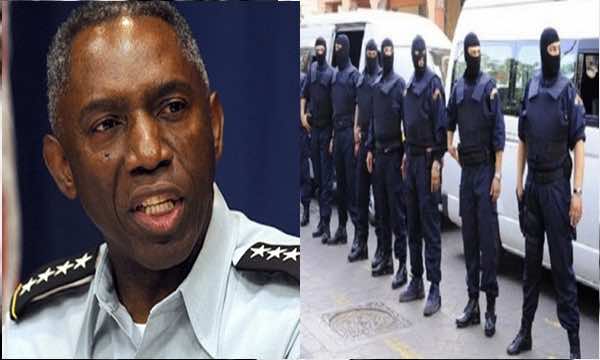 Washington – Morocco is accomplishing a “very good job” in terms of the fight against terrorism and extremism across the region, former head of U.S. Army Africa Command (AFRICOM) General William Ward was quoted by Maghreb Arab Press (MAP) as saying on Wednesday.

“I think that Morocco is carrying out a very good job within the framework of efforts intended to fight terrorism and violent extremism threats, in the kingdom and in the region as a whole,” Gen. William Ward stated to MAP.

In this regard, Mr. William highlighted the importance of Morocco’s strategy, which relies on innovative initiatives, such as the training of Imams, the promotion of moderate Islamic values as well as the launch of a set of sustainable development projects that address the root causes of terrorism and extremism.

Former head of AFRICOM also noted that Morocco’s security and socioeconomic approaches that place citizens in the heart of its concerns are “essential and effective” measures in the fight against this phenomenon.

“All these elements are fundamental to thwart the evolution of terrorism in the region and fight its root causes,” he added.

General William Ward  William made the statement on the sidelines of the panel discussion organized by the prestigious American think tank Atlantic Council, to which Minister Delegate to the Minister of Foreign Affairs and Cooperation Mbarka Bouaida was invited.