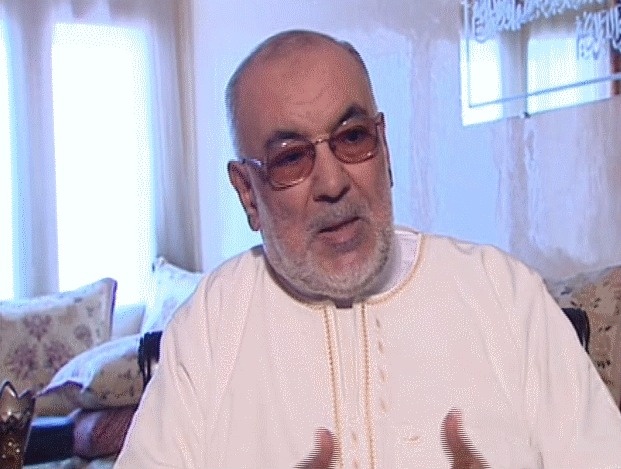 According to the same source, the Moroccan cleric was suffering from cancer. His health conditions deteriorated significantly in recent weeks.

His funeral will take place on Thursday in Tangier after the Asr prayer, the same source added.  Zamazami was once member of the parliament.

Zemzmi was also a founding member of the International Union of Muslim Scholars. The preacher was known for his controversial fatwas.