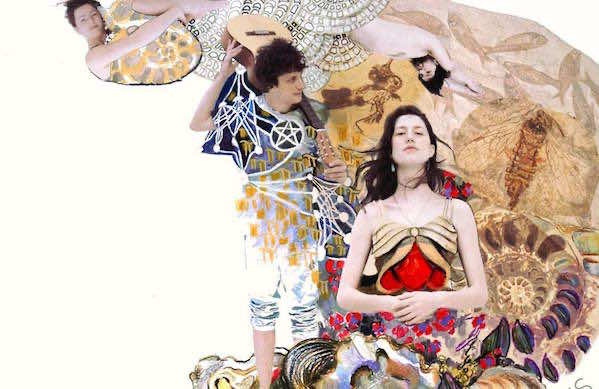 The concert will be organized by the ALC-ALIF Music Club, which was created in 2013. It aims to offer artistic activities for students in order to reinforce their cultural background.

Alright Gandhi was created by coincidence in 2014 in Germany’s inspirational capital, Berlin, by three flamboyant artists from different European countries: Kalle Enkelmann from Germany, Pietro Fornara from Italy, and Rosa Gerhards from the UK.

The three artists managed to unleash their artistic potentials in no time by releasing their debut album, entitled “Widening Circles,” in 2015, to great admiration from the band’s fans.

After the release of the album, Alright Gandhi conducted a tour in the UK, in which they consolidated their intimate tie and passion.

Through its acoustic songs, the band tries to evoke the natural and soothing sound that symbolizes the spirituality of freedom.

Alright Gandhi is currently working on an epic project that is due to be released by 2017. 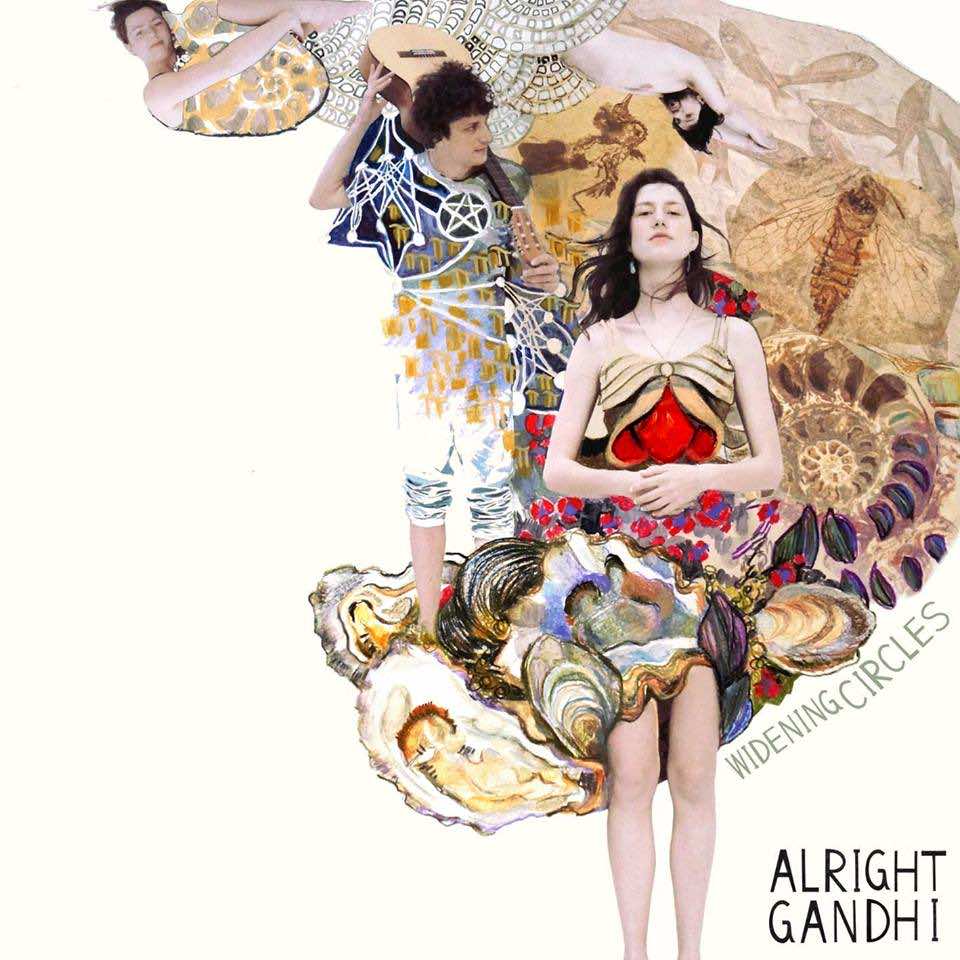