Rabat - No case of Zika has been reported in Morocco, the Health Ministry said on Thursday. 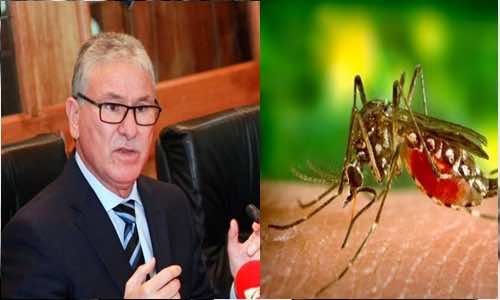 Rabat – No case of Zika has been reported in Morocco, the Health Ministry said on Thursday.

In conformity with the recommendations of the World Health Organization (WHO) and in coordination with concerned partners, the Health Ministry said in a statement that it has taken a series of preventive and proactive measures, particularly the reinforcement of the epidemiological control system to detect any potential cases coming from Zika-affected areas.

For information and advice, the ministry launched a low-cost phone number (080 100 47 47) for the people who are traveling or coming from the affected countries.

The Ministry also advised Moroccan citizens willing to enter the Zika-affected countries to take all precaution measures to protect themselves from the mosquitoes carrying the virus, including the use of insect repellent, sleeping under mosquito nets, switching on air-conditioners and closing windows while sleeping, wearing clothes that cover as much of the body as possible.

It also advised Moroccans who returned from the affected areas, especially pregnant women and their partners, to be counseled, stressing the need to use safer sexual practices to avoid sexual transmission of the virus, it added.