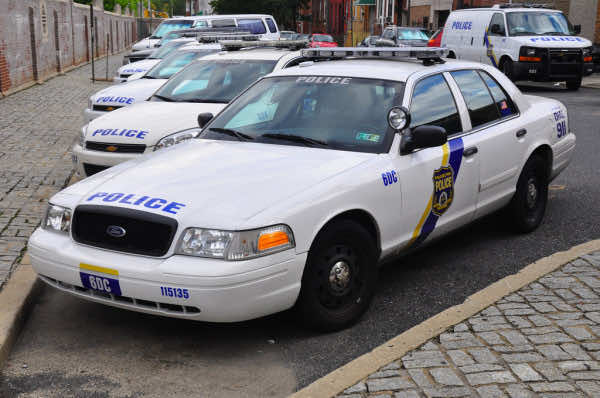 Marrakech – The following is a reader reaction to the original article “Moroccan Man Beaten in Philadelphia for Speaking in Arabic,” by Morocco World News.

In this article, Morocco World News addresses the issue of a man who has been attacked by a white, American man for speaking to an American woman in the Arabic language. The newspaper narrates the incident in details to its audience, according to the victim’s friend. The goal is probably to inform them that Westerners are not as tolerant as we think.

The newspaper, however, relies only on one source, the Moroccan one, embodied in the victim’s friend and the Moroccan Canadian activist, Hajar Lakarti. Both of them of course are in favor of the Moroccan man. However, the other source is absolutely neglected. The story has two sides. So far, we have listened to the first one. One will surely want to listen to the other side of the story as well.

The newspaper also reports Hajar’s criticism of the situation in North America in particular. She wrote on her Facebook page that the situation of Muslims in America is now getting worse due to the anti-Muslim rhetoric used by U.S presidential campaign Donald Trump. In fact, most of the hate crimes that Americans have committed were against Arabs and Muslims. Therefore, I totally agree with her on this point.

As a university student, I think that speaking to another person in a language that he/she does not understand is, at least from an axiological point of view, considered to be an insult. Moreover, according to the information given, the Moroccan man addressed a woman among 5 or 6 men. This can not only be deemed as harassing the woman, but it can also be regarded as an attempt to belittle the men with her. All the aforementioned interpretations are possible. That is to say, Amin’s behavior might be unacceptable as well.

However, bigotry against Islam is widespread in the West. Racial and Islamophobic attacks are increasing every year. Recently, Chelsea fans have also vandalized a coffee shop owned by an Arab. I think these actions can be due to the anti-Muslim discourse used by some Western political leaders, such as Donald Trump, as Hajar Lakarti says in the article. But such actions can also be due to mainstream media news which is forever portraying all Arabs and Muslims as potential terrorists who must be watched. Therefore, Muslims in the west, as Hajar said, should be careful.

Finally, Reading this article has affected my view about the Muslims’ lives in the West. It makes me question the democracy and the human rights which the West, and more specifically the United States, is believed to have.

Abdelali Elbouhssini is a 1st year Master’s student in the Linguistics and Advanced English Studies program at Cadi Ayyad University, Marrakech. This reaction is part of a class on English in Media.