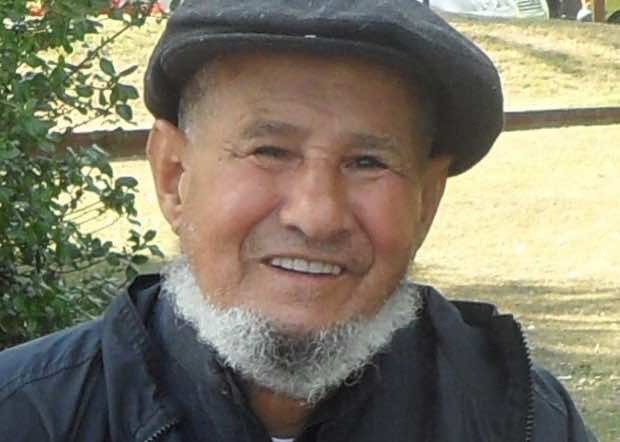 Rabat – Mushin Ahmed, an 81 year-old Muslim man living in Rotherham, England, was beaten to death by two 30 year-old men on his way to morning prayers at his local mosque, a court has heard.

The local men, Dale Jones and Damien Hunt, accused the innocent man of being a “child groomer” before they repeatedly kicked, punched, and stomped on his head.

Ahmed was left with brain damage, serious injuries, broken dentures, and the mens’ shoe prints pressed into his face. He was found unconscious over two hours after the attack and died in the hospital 11 days later.

The incident took place at 3 A.M. on Monday, August 10 of last year. Prosecutor Andrew Robertson QC told the courts that evidence showed both men had been drinking heavily and taking drugs cocaine and diazepam before carrying out the attack.

Robertson continued to describe how the murder was the second racist attack carried out by the duo that night, following an attempted assault of an Asian taxi driver.

“There was an incident of blatant aggression by Jones that demonstrated his racist attitude. A taxi driver came down Doncaster Road. The driver was Asian. Jones began shouting racial slurs,” he said.

The driver then left the scene before Jones and Hunt turned their attention to Ahmed.

“Jones immediately accused him of being a groomer,” Robertson explained, “no doubt his word for ‘pedophile’ and no doubt an accusation made for no better reason than Mr. Ahmed being Asian.”

Witness Shane Rice, who was with the men at the time of the attack, told courts Ahmed did not give the men any attention following their initial insults.

“He never said one word back to him and just carried on,” Rice explained, though after persistent abuse, he did face the men and ask “What do you want?”

It was then that the men hit Ahmed before continuing the attack.

Despite this, both Jones and Hunt have pleaded not guilty to murder.

Official statements by Ahmed’s wife describe him as “a loving, friendly man who was proud to live in England.”